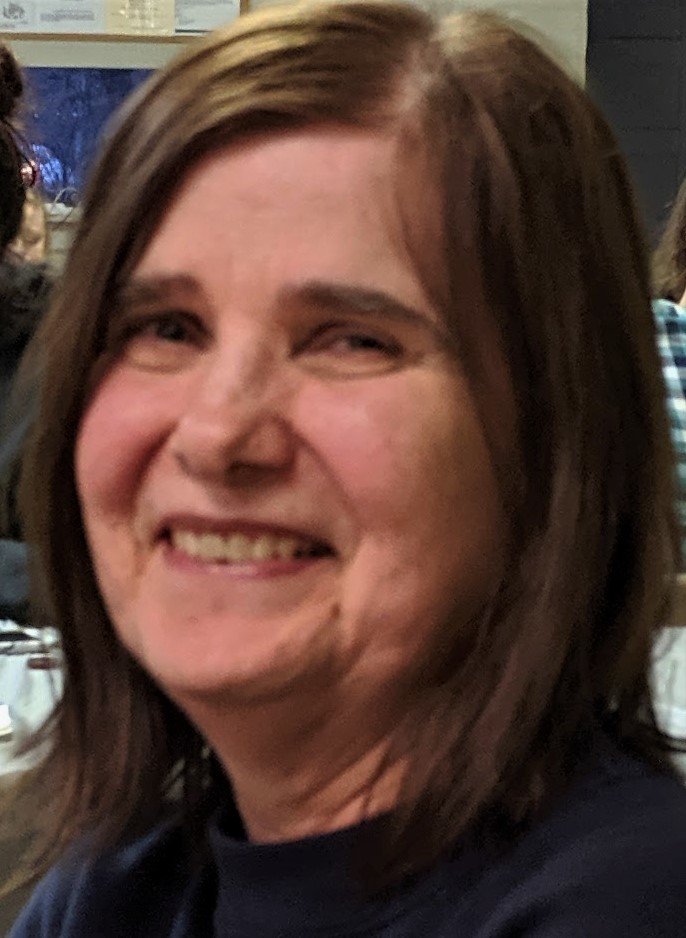 Theresa Shipman, 70, of Columbus, died Saturday, Nov. 19, 2022, at the Medicalodge in Columbus following a long illness.

She was born April 17, 1952, In Pittsburg, the daughter of Andrew and Beatrice (Prosniker) Ashbacher.

On Feb. 7, 1970, she was united in marriage to Jeffery Shipman in Arma; he survives her of the home.

Theresa was a CNA for many years. She worked at several area nursing homes, including Sunset Manor, Beverly Nursing Home, Autumn Place, and Via Christi.

She was a former member of the Arma American Legion Auxillary.

She was preceded in death by her parents, a brother Steven Ashbacher and a sister Emma Lewis.

A Celebration of Life will take place at a later date. Condolences may be left at www.bathnaylor.com. Memorials may be made to the Veterans of Foreign Wars Auxiliary Post #1372.

Cremation arrangements are under the direction of the Bath-Naylor Funeral Home in Columbus.