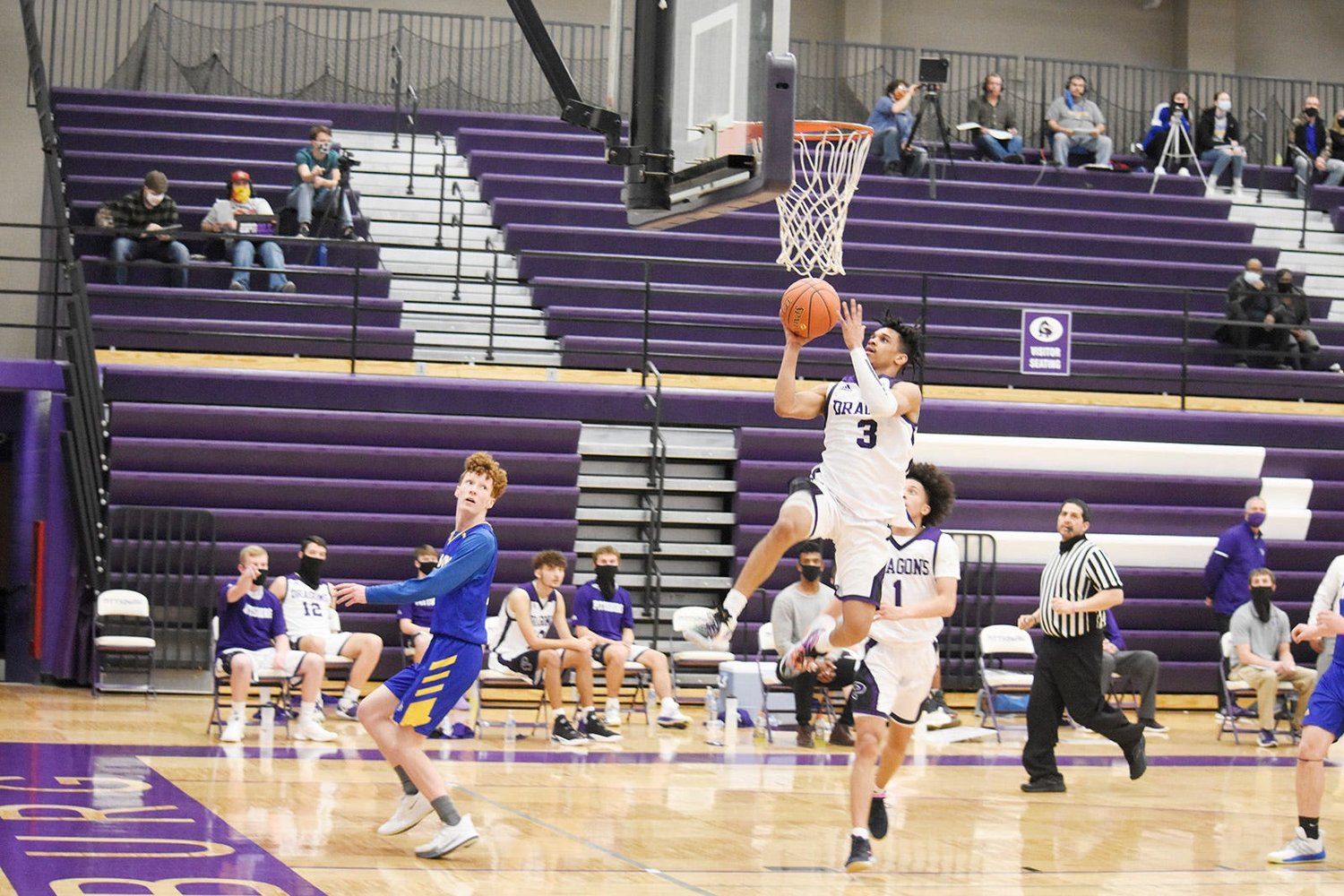 The Bearkats, a Division I University in Huntsville, Texas, will play for the WAC conference this season, following 23 seasons in the Southland Conference.

A three-time all-state selection, Grant also claimed an unanimous All-SEK first-team distinction this season while leading Pittsburg to a 17-7 record.

Grant scored 40 points in three contests this season, including 41 points in Pittsburg’s 82-52 win over Spring Hill in their sub-state championship game.

Along with his scoring ability, Grant touts an all-around play-style, averaging 5.7 boards, 5.2 assists and 2.8 steals per game. Grant displayed efficiently from all three-levels on offense, converting 48 percent of his shot attempts, including 37 percent from 3-point range.

Grant‘s scoring output increased in the postseason, with the point guard averaging 36.5 points per game, paced by a 32 point outing versus Blue Valley Southwest in the semifinals along with his 41 point performance in the sub-state title game.