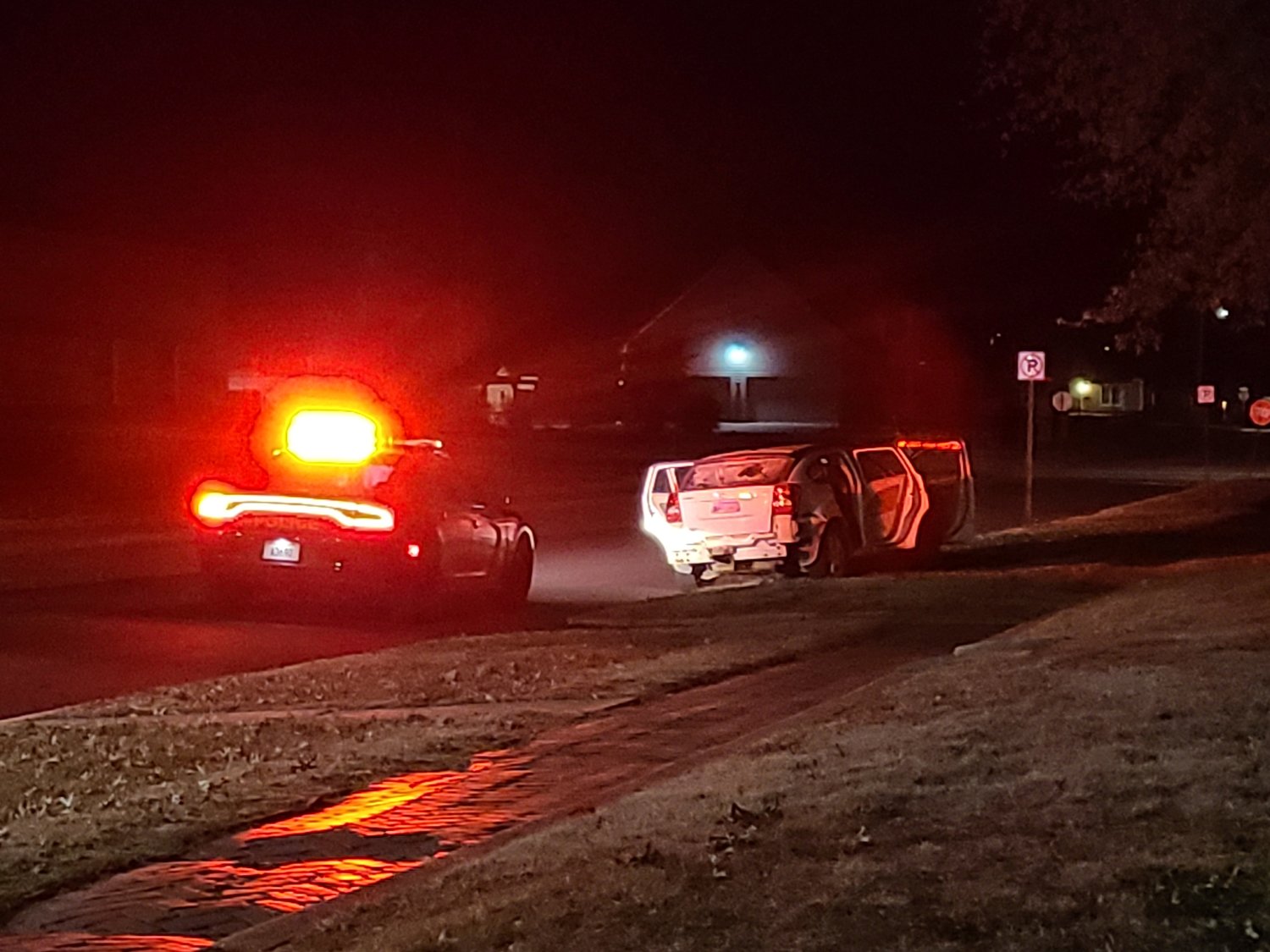 After a vehicle was stolen from La Quinta Inn and Suites at 2410 S. Broadway in the afternoon, officers with the Pittsburg Police Department spotted the vehicle later Monday evening. Allegedly, when the Pittsburg PD attempted to stop the vehicle, the driver evaded the officers and side-swiped another vehicle.  After a short pursuit, the driver exited the suspect vehicle by St. Mary’s Colgan and fled on foot. The suspect was not apprehended, but officers are following up on this incident and have a person of interest.

Tagging for the holidays