CHEROKEE COUNTY, Kan. — An Opolis, Kansas man was seriously injured in a two-vehicle collision in rural Cherokee County on Monday afternoon, according to the Kansas Highway Patrol.

Dale Smith, 71, of Opolis was driving southbound on 90th Street, two miles east of US-69 highway, in a 2013 Honda Fit at about 2 p.m. and 39-year-old Alex Cooper of Pittsburg was traveling westbound on Northeast Weir Road in a 1997 Ford F350 when Smith failed to yield at the intersection and was struck by Cooper’s vehicle, according to the KHP.

Smith was transported to Freeman West Hospital for treatment of suspected serious injuries, while Cooper was apparently uninjured in the crash, according to the KHP. Two minor passengers in Cooper’s vehicle were also apparently uninjured, the KHP said. Both drivers were wearing seat belts. 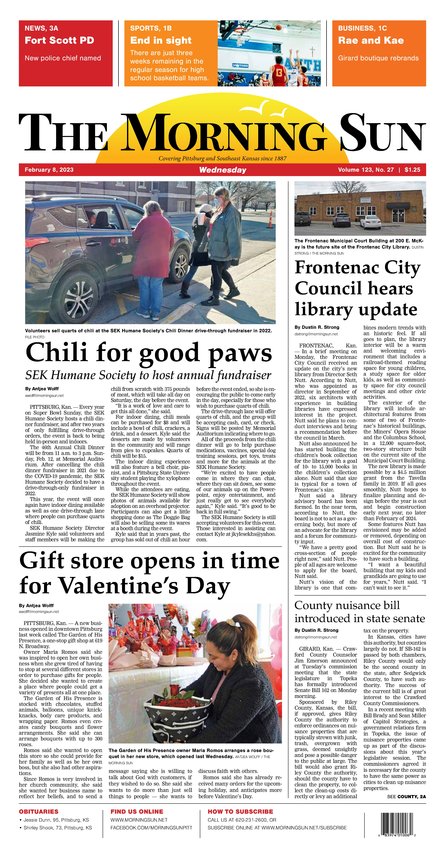