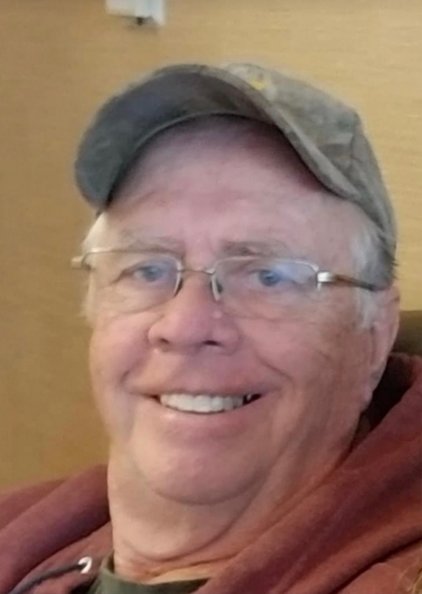 He was born on Jan. 2, 1945, in Girard, Kansas, to Morris and Thelma (Dalton) Whiteman. He grew up and attended school in Girard, where he graduated in 1963.

He served in the Navy for four years and was a member of the Girard VFW Post 7479, as well as a devoted member of Mount Olive Baptist Church.

He worked at Pittsburg State University in Closed Circuit TV from 1967 until his retirement in 1999. Upon retirement, he managed the Girard Golf Course for eleven years. Merle's passions in life included golfing, hunting, fishing, and, most importantly, being a grandfather to his three grandkids, whom he absolutely adored. He was known as a warm, kind-hearted man and never met a stranger.

He was preceded in death by his parents and one brother, Gerald Lee Whiteman.