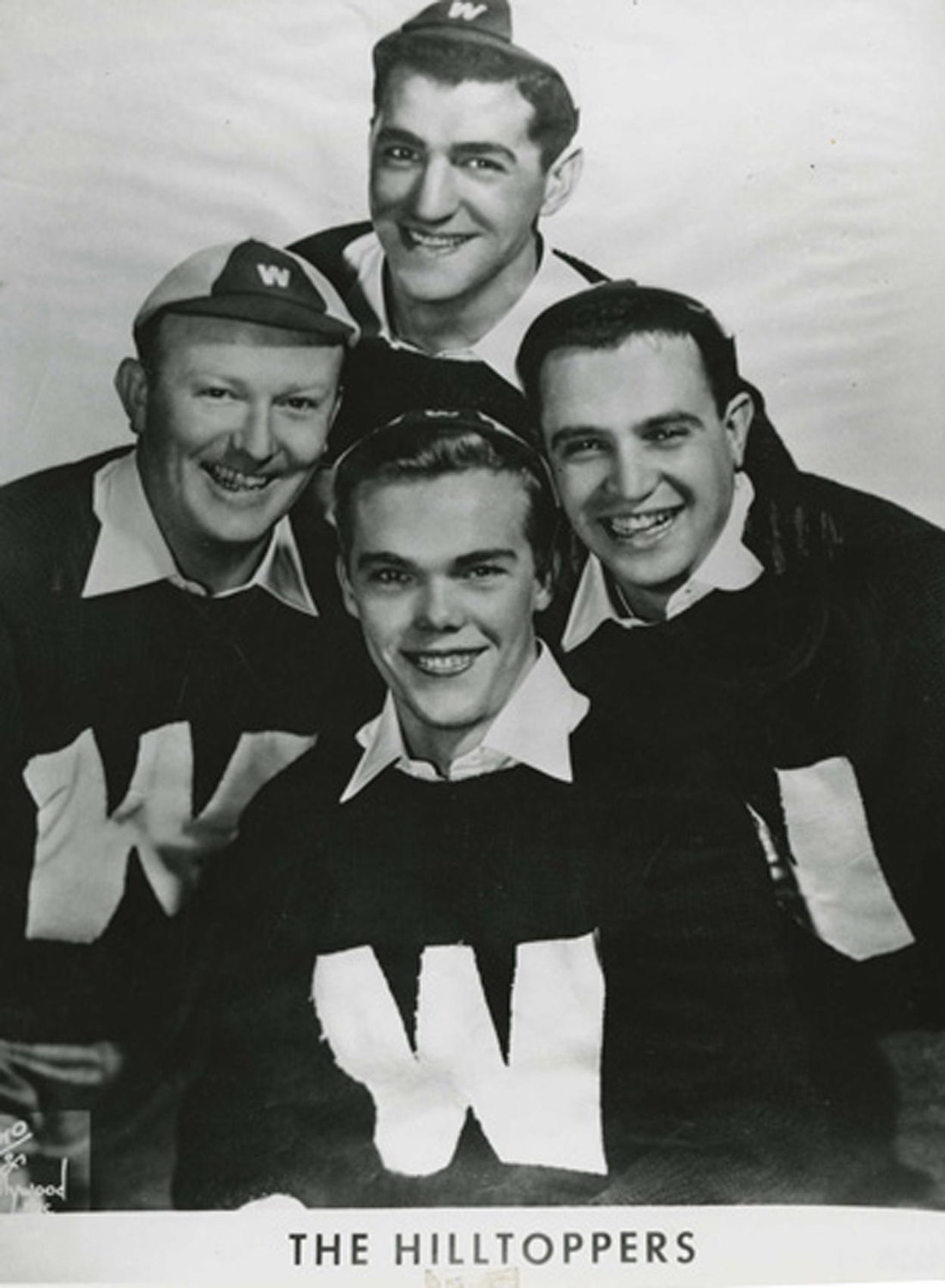 This week’s column features another excerpt from an essay by music lover Don Falletti about the big bands that played at PSU (then Kansas State Teacher’s College) when he was a student there. — J.T.K.

Looking back on my big band experiences, it seems that each successive year, there were challenges to the “Can you beat that last band’s performance?” Looking back on the experience, I am sure that I would have missed a few of my picks.

For me there is a difference between “listening to music” and “dancing to music”. Stan Kenton’s band led the way to a more contemporary style on some of his music and progressive jazz.

Stan Kenton, born in Wichita, Kan. on Dec. 12, 1911, put on a fantastic performance for our Military Ball. His band was back to the Big Band Style with people I was familiar with such as Gerry Mulligan, Lee Konitz, Zoot Sims, Maynard Ferguson, Art Pepper and June Christy — “The Misty Miss Christy”.

Who would have believed that my soon to be girl friend and I would go to the Cotillion Ball Room in Wichita, Kansas, ten or so years later, as man and wife, to listen and dance to the music of Stan Kenton and his band?

Chuck Foster — given name Charles C. Fody — was another great bandleader and big time saxophone and clarinet player. Almost all of the big band people were born In the 1910-1920 era. They grew up in the hard times of wars and the Great Depression. Judging from my own experiences of the late thirties and forties, grown-ups worked hard and struggled together. Ballroom entertainment was one of the ways to relax and recharge their bodies and minds.

The Foster band was so good that they were able play and stay at the best hotels in Los Angeles, San Francisco, Chicago, New York, and Dallas. The entire band, including Foster, traveled more 50,000 miles in private automobiles and played in 28 states — mostly one night stands. Their band style and sound was perfect for me. We stayed and danced all the way till the very end of the concert. All that dancing was certainly good enough for me.

In June of 1942, the Foster Band also had the good fortune to be selected to share the bill at the Chicago Oriental Theater with the Great Ella Fitzgerald!

The Hilltoppers, who started out as a vocal trio, were students at Western Kentucky University in the town of Bowling Green. They dressed like college kids.

The three, Jimmy Sacca, Seymour Spiegelman, and Don McGuire were able to get a pianist, a considerably older Billy Vaughn, to come onboard. The songs the older folks may remember were ‘’Tryin”, “PS I Love You”, ”I’d Rather Die Young”, “To Be Alone,” “Love Walked In”,  ”From The Vine Came The Grape” and ”Till Then”. They were all rated Top Ten Hits.