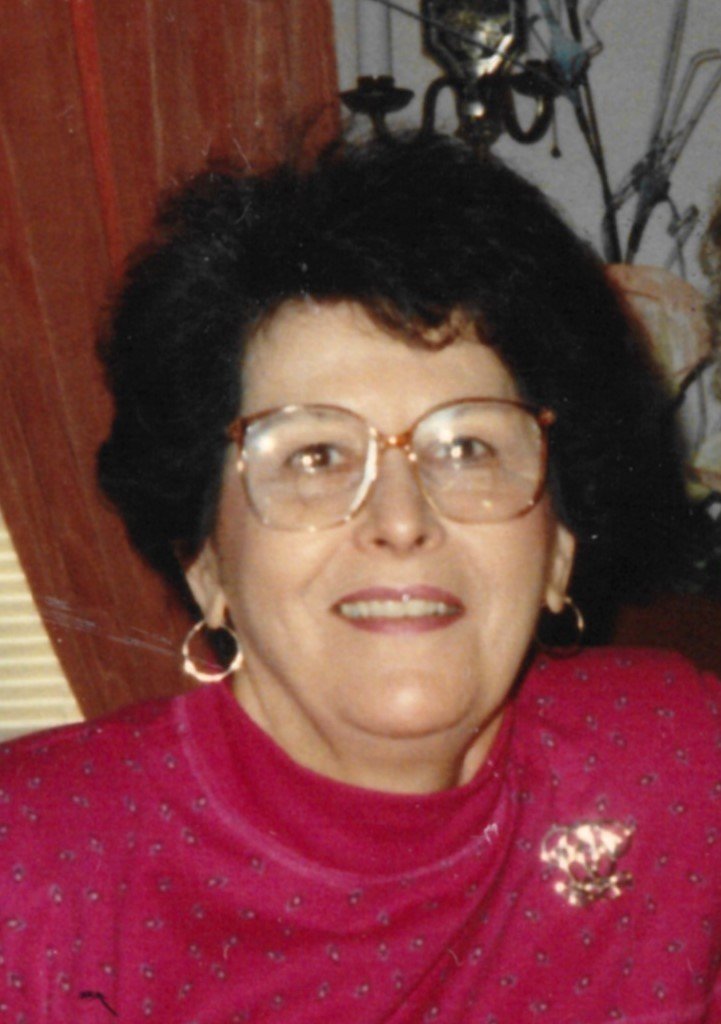 Velma Serena Ciardullo, the second daughter of Domenic and Louisa (Cattaneo) Serena, was born on Dec. 17, 1926, in Mulberry. Along with her older sister Alba (Marchetti) the family moved to Arma in 1930. She was the Arma High School drum corps majorette, senior class secretary, apprenticed under Flora Shereff, and became a licensed beautician upon high school graduation in 1944.

Velma was a creative soul: she spoke Italian (and led Italian conversational groups), was a gourmet cook, maintained a permanent in-house pasta station, taught knitting and crochet at Frontenac High School home economics classes, and was an exceptional seamstress. She began landscape, and still-life painting in her 40s and, under the guidance of Norm Krusic, became a prolific and talented artist. Always up for any adventure or challenge, she loved buying, selling, and bartering anything from antiques to trading on the stock market. At age 74, she acquired her first computer and became adept at e-mailing, web surfing, and day-trading. She enjoyed live-streaming Katia's college basketball games after buying a second computer at age 80.

Frank preceded Velma in death on Oct. 10, 2010, and she lost all interest in her creative and social life. She spent her remaining years in an assisted living facility. In the last years, her sister Alba was also there, but Velma basically secluded herself from friends and family. Velma passed away on Aug. 21, 2022, at the age of 95, and her sister Alba passed away just one month earlier. In lieu of flowers, we ask that you please remember Velma as the beautiful creative soul she was and accept her decision to absent herself from society.

A graveside service is scheduled for 11 a.m. Saturday, Aug. 27, 2022, at Garden of Memories Cemetery. Arrangements are under the direction of the Brenner Mortuary, 114 E. 4th St., Pittsburg, Kansas.