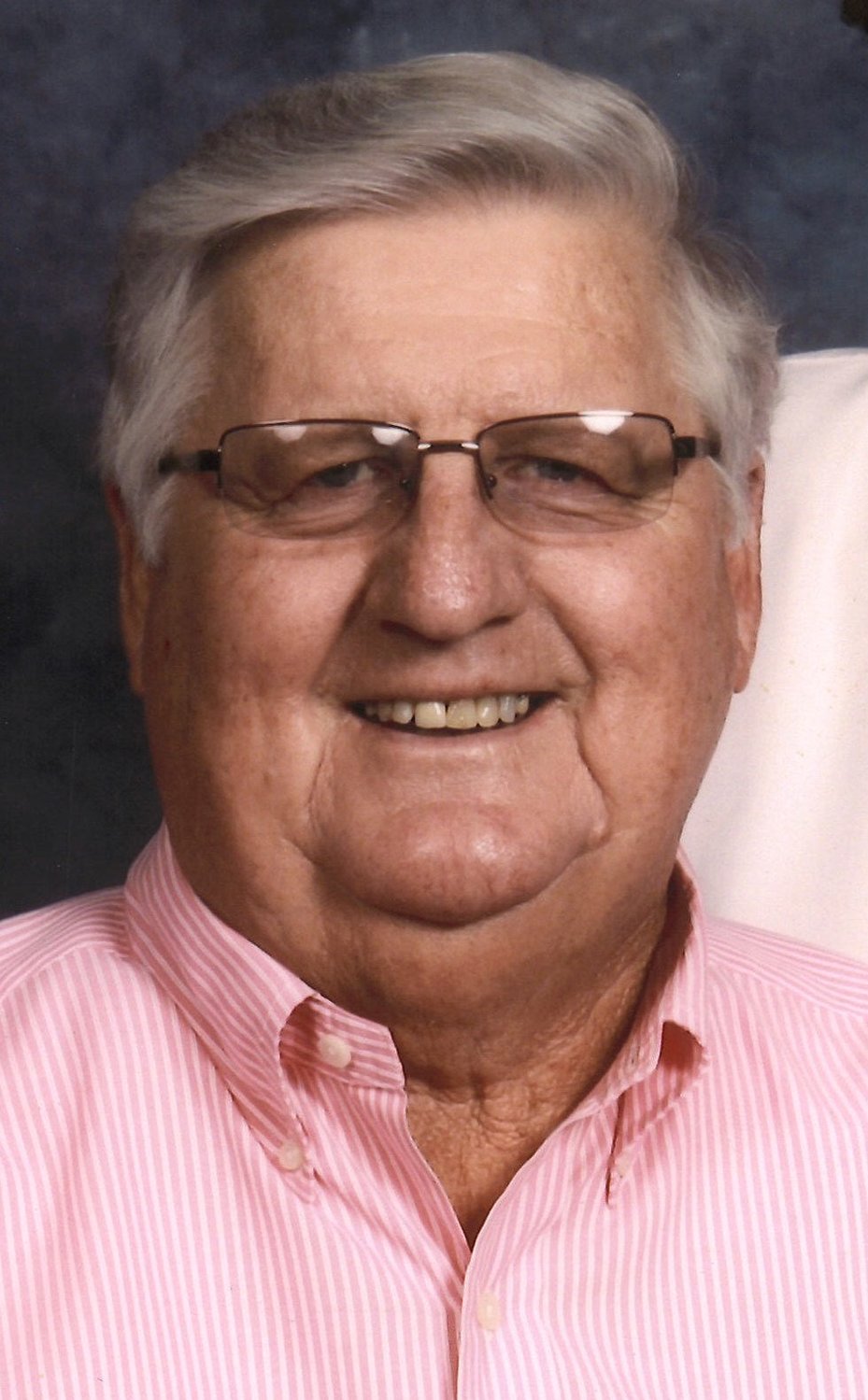 McLarty was born on Oct. 23, 1938, in Tokio, Arkansas, to Archie Mason McLarty and Ila (Tommey) McLarty. After graduating high school, he went on to work for an insurance agency in Pine Bluff, which is where he met his wife, Frances. They were married a year later, on Aug. 23, 1957.

Following their marriage, McLarty enlisted in the United States Navy and served aboard the carrier U.S.S. Ranger as an operational intelligence specialist from 1957 to 1961, which included two cruises to the Western Pacific. He later transferred to the Intelligence Support Center on Whidbey Island in Washington.

After his honorable discharge, McLarty began employment with Day and Zimmermann, Inc. in Texarkana, Texas, where he served for 17 years in a variety of higher management positions. In 1978 he was promoted to Director of the newly reconstituted Industrial Relations Division at Day and Zimmermann, Inc. in Parsons, Kansas, where he and his family of four permanently put down roots. He retired after another 17 years with the company, only to return two years later as a temporary consultant. In 1992 he and his wife opened the Sears franchise location in Parsons. They sold the store five years later. During his retirement, he earned his substitute teaching certification and enjoyed 20 years of subbing for the USD 506 school district in southeast Kansas.

McLarty loved community service and involvement, engaging in numerous local organizations and boards. He served four terms on the Parsons City Council and two terms as Mayor of Parsons, one of which began only two days prior to the EF-2 tornado that tore through the town on April 19, 2000. He also served on the Labette Mental Health Center Board for 40 years, the Class Ltd. Board for 20 years, was a member of the local Rotary Club for over 40 years, and held board positions with the Chamber of Commerce. He enjoyed serving through ministry as well and was a loyal congregation member of St. John's Episcopal Church throughout all his years living in Parsons.

The funeral service will be at 10 a.m., Friday, July 22, at St. John's Episcopal Church, with Mother Sharon Billman officiating. The funeral will be live-streamed at facebook.com/watch/stjohnsparsons. Burial will follow at Oakwood Cemetery in Parsons.

The family will receive friends at the Carson-Wall Funeral Home from 6:30 p.m. to 8 p.m. Thursday.

Memorials are suggested to either St. John's Episcopal Church Endowment Fund or USD 506 High School Athletic Fund. They may be left at or sent to the funeral home at Box 942, Parsons, KS 67357. Online messages may be left at www.wallfuneralservices.com.