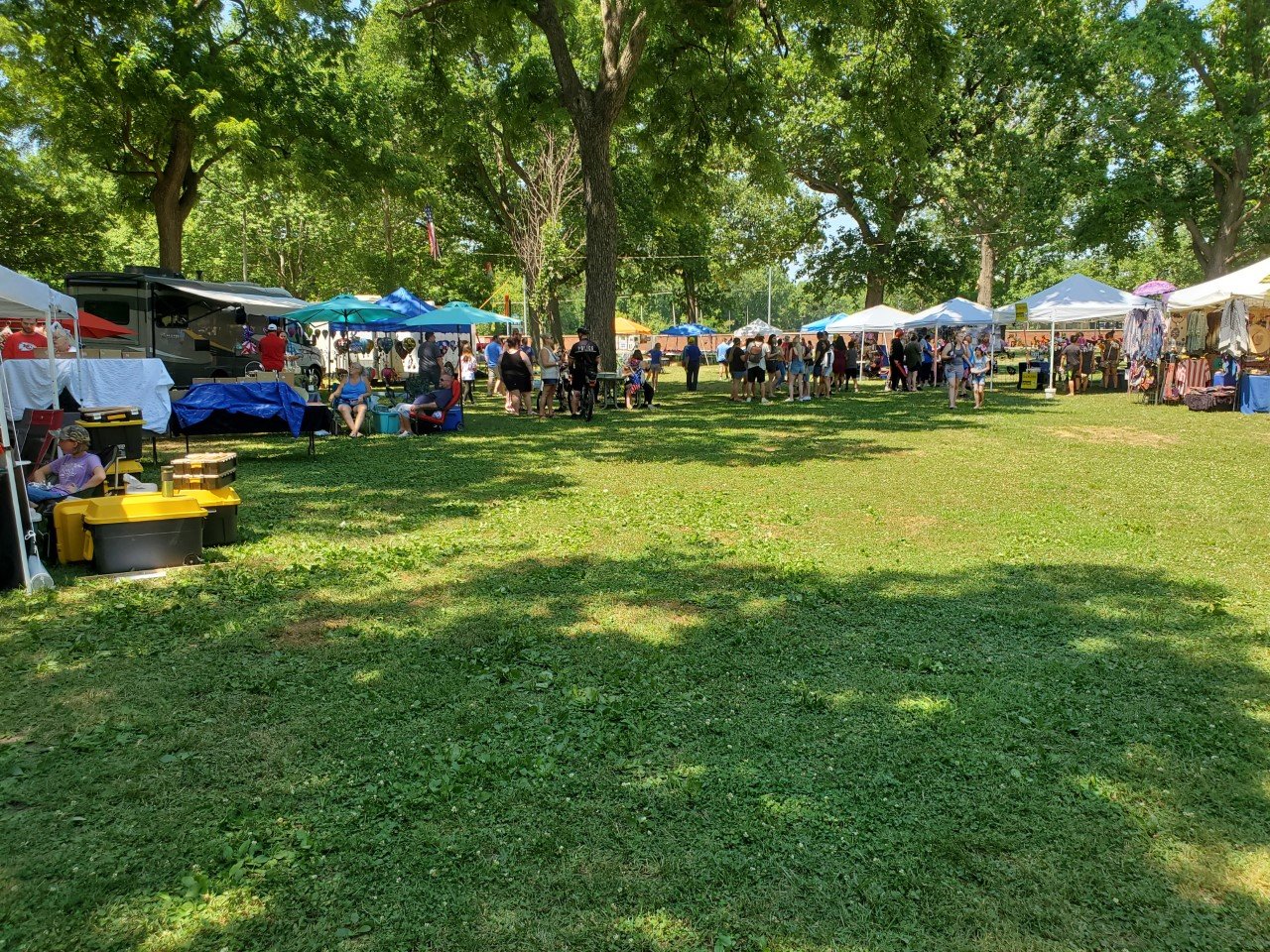 A wide variety of vendors had booths set up near Kiddieland in Lincoln Park on Monday as families celebrated the Fourth of July.
DUSTIN R. STRONG / THE MORNING SUN 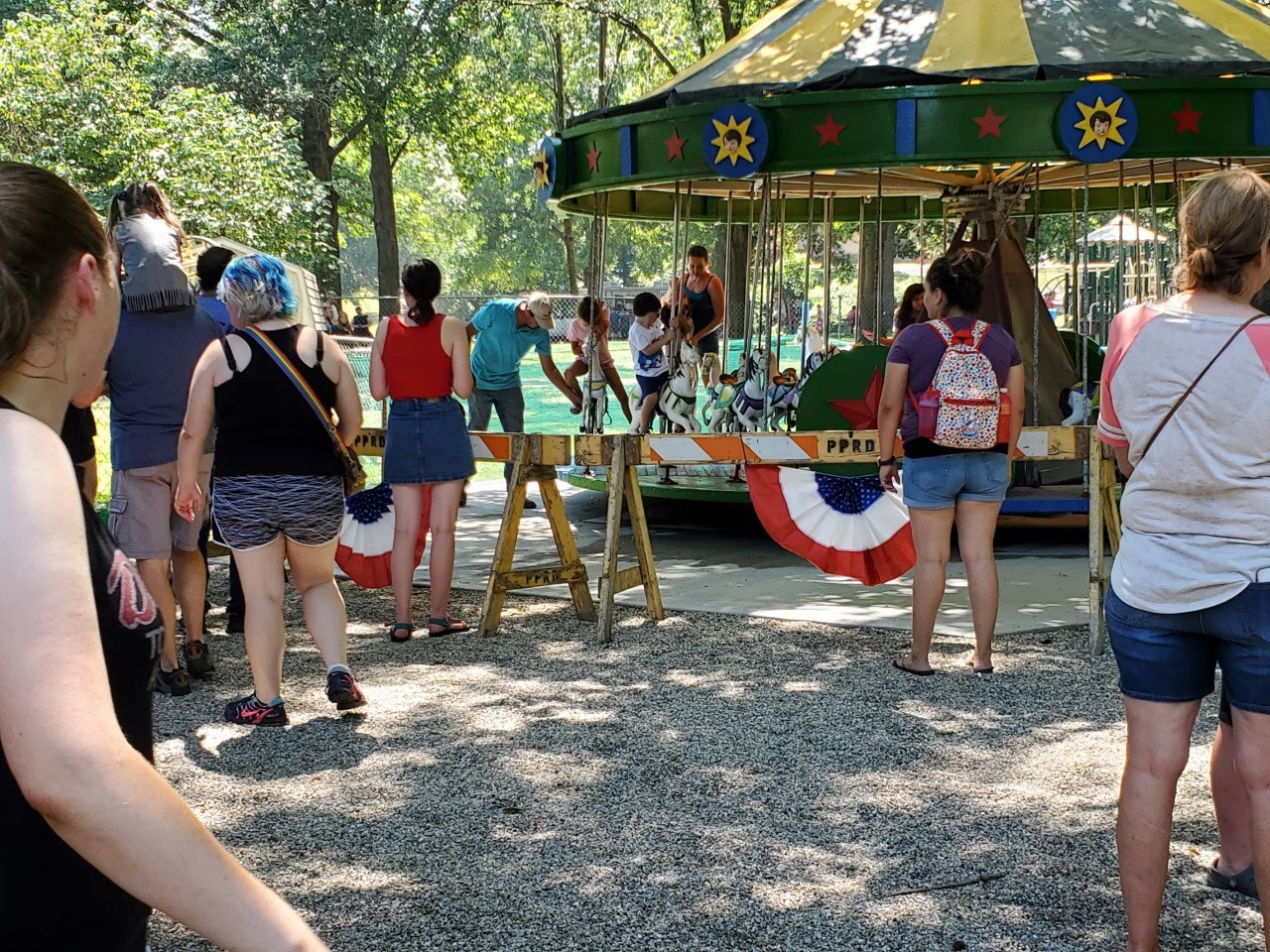 Area children and families celebrating Independence Day had the opportunity to ride the rides at Kiddieland in Lincoln Park on Monday, including the newly installed carousel.
DUSTIN R. STRONG / THE MORNING SUN 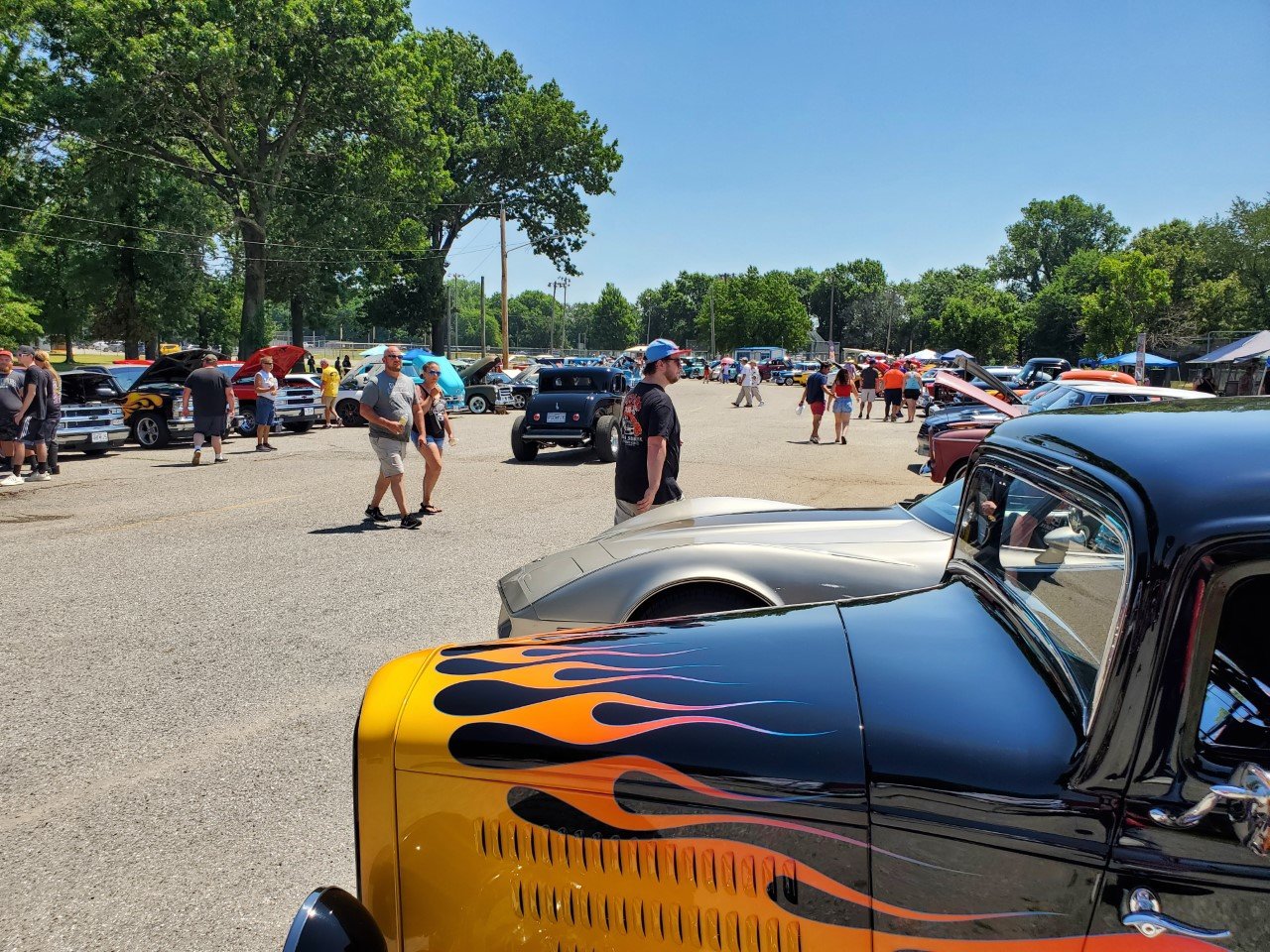 Fourth of July festivities on Monday included a car show near the baseball fields at Lincoln Park.
DUSTIN R. STRONG / THE MORNING SUN 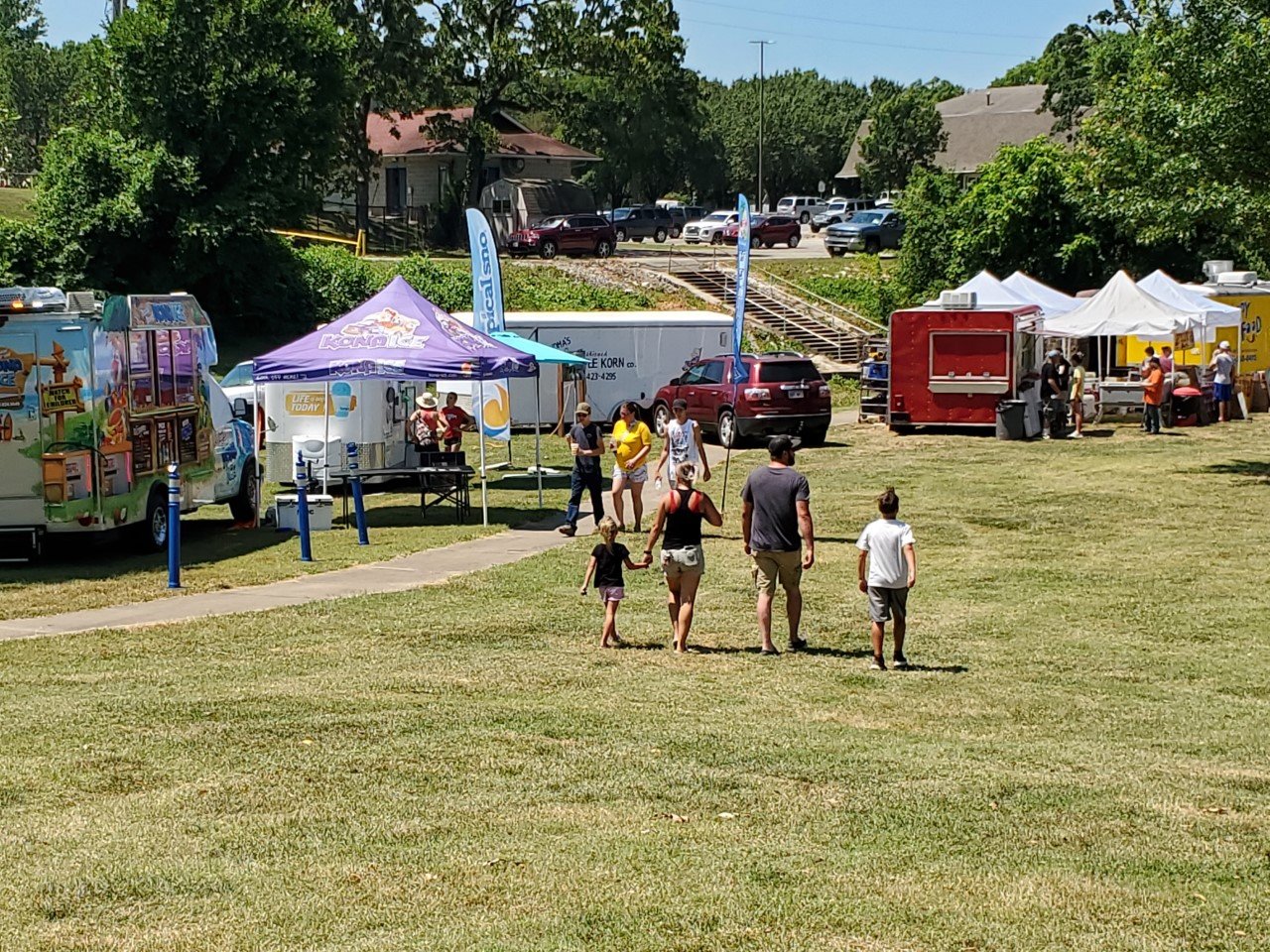 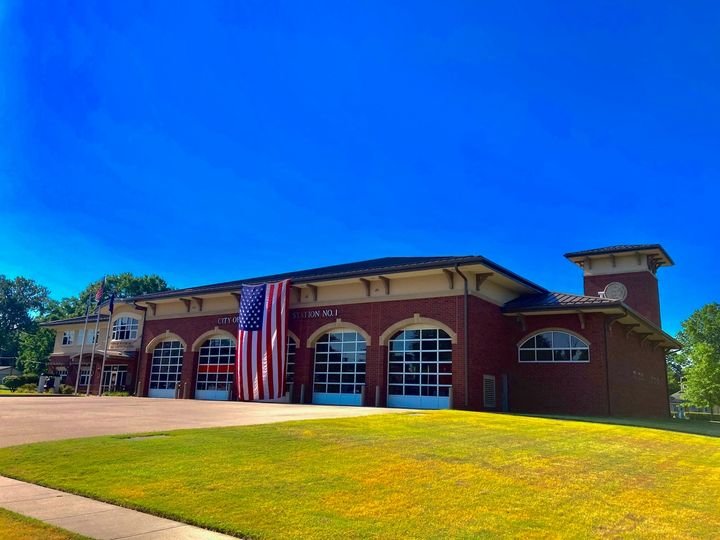 The Pittsburg Fire Department usually uses its 100-foot aerial ladder truck to display the American flag on holidays. “When that rig wasn't available, the members of the A Platoon got creative!” the Fire Department said in a Facebook post Monday. “Pride in country, pride in community, and pride in our department. Outstanding work folks. To our citizens have a safe and happy 4th of July!”
COURTESY PHOTO / PITTSBURG FIRE DEPT.
Previous Next
Posted Tuesday, July 5, 2022 3:00 am

Photos from the Fourth of July, 2022, in Pittsburg, Kansas.

Rock n’ Roll in the Jungle 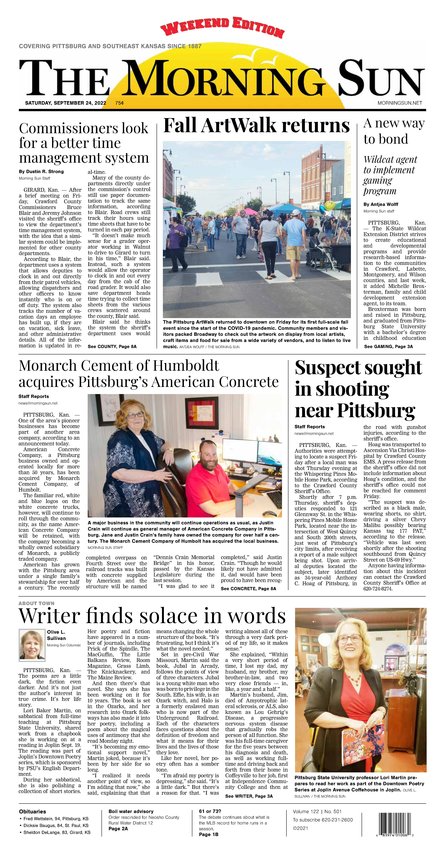 Suspect sought in shooting near Pittsburg