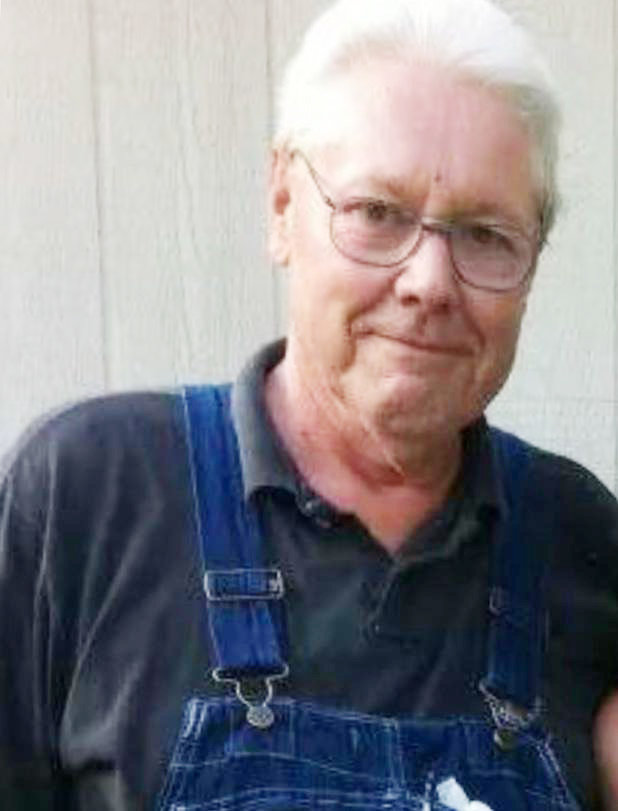 He was born July 3, 1947 in Hallowell, Kansas the son of Elmer and Betty Brewer Ball.  He had lived in West Mineral for most of his life.  He attended Columbus High School and graduated with the class of 1965.

He married Janet Battitori on Oct. 5, 1968 in Stilwell, Oklahoma.  She survives at the home in West Mineral.

Mr. Ball was a regional manager of the fiberglass division for Ashland Oil in Tulsa, Oklahoma, Wichita, Kansas and later at West Mineral.  He built PR’s Bait Shop in West Mineral and operated the business for 12 years.  He enjoyed his legendary Friday get togethers at the bait shop.  After closing the shop he looked forward to the Friday “UNION” meeting with close friends; the Carter boys, Duley brothers and Todd Haraughty at the Eagles.

He was a member of the West Mineral Eagles Club.

He was preceded in death by his parents and one son Chris Ball.

A celebration of his life will be Saturday, June 25, 2022 from 1 to 3 p.m. at the West Mineral Eagles Club in West Mineral, Kansas.  Condolences may be left at our web site www.bathnaylor.com.