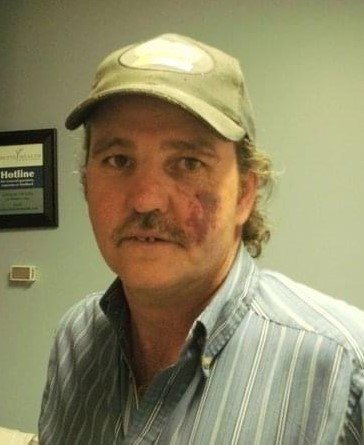 He was born Sept. 23, 1966, in Parsons, a son of Elbert Clark and Lucy Sally Bell (Ward) Frost. He was raised in Mound Valley and attended the Mound Valley Grade School and Labette County High School, graduating with the Class of 1985.

He worked many years at Prestige Cabinets at Neodesha and later traveled as a fabrication welder. He was later employed at Beachner Grain and Beachner Construction and A&R Custom Fabrication at Parsons. At the time of his passing, he worked at Magnum Research.

He was united in marriage to Angie Johnson. They later divorced. He later married Christine Barnett, and they divorced also.

He was preceded in death by two brothers, two sisters, including Debbie Seltzer, and one granddaughter, Ashlynn Boyle.

Memorial services will be held at 11 a.m. on Friday, Sept. 16, 2022, at the Calvary Baptist Church at Parsons, with Reverend Rodney Howell officiating. The family will receive friends from 6 p.m. to 8 p.m. Thursday at Calvary Baptist.

Memorials are suggested to defray family expenses. Checks should be made payable to Lucy Frost and may be left at or mailed to the Carson-Wall Funeral Home, P.O. Box 272, St. Paul, KS 66771. Online condolences may be left at www.wallfuneralservices.com.