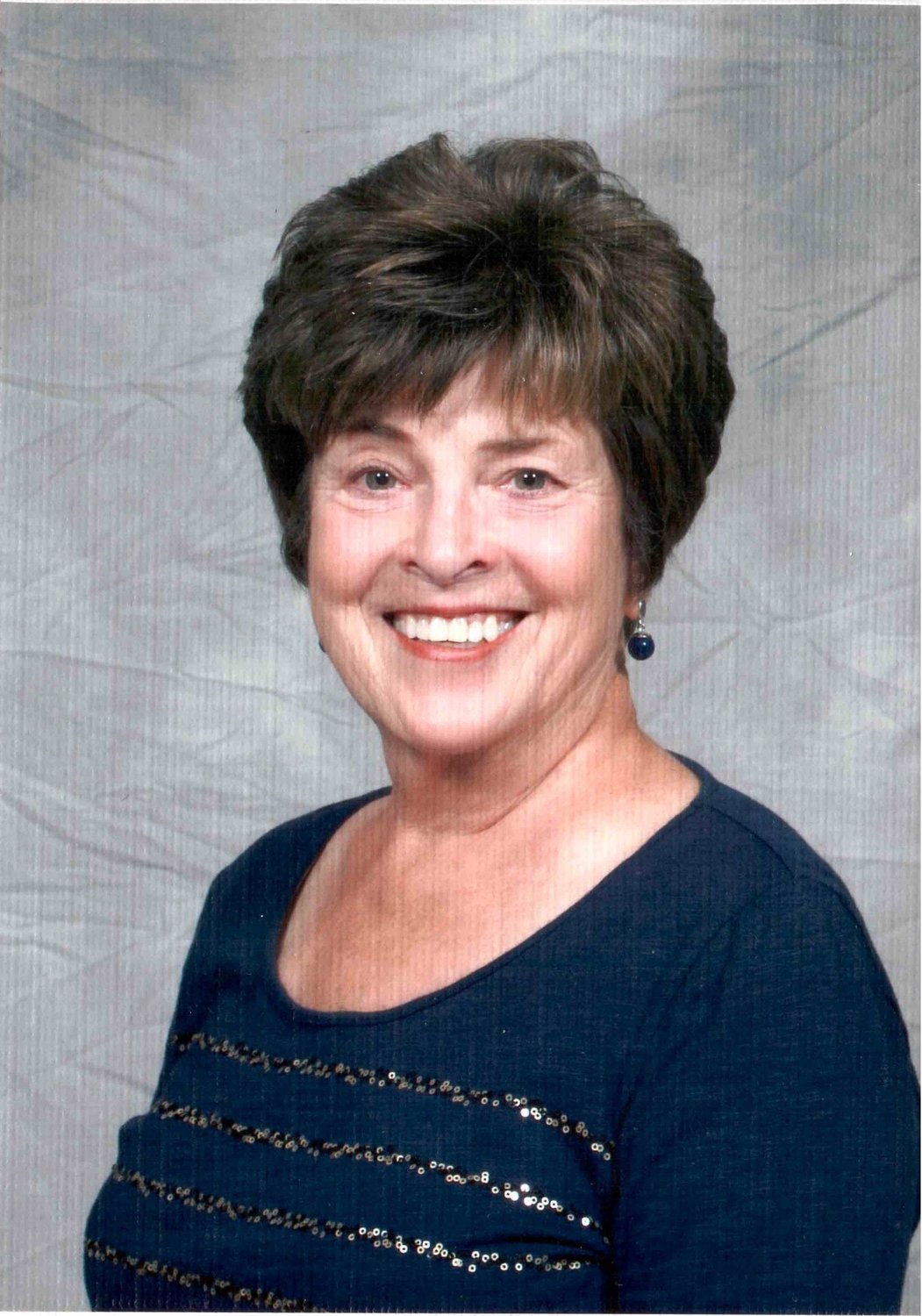 She was a former member of Our Lady of Lourdes Catholic Church in Pittsburg.

She was preceded in death by her parents, husband Larry Ward, and a sister Di Ann Delaney Howell.

Mass of Christian burial will be 11 a.m. Saturday, Aug. 27, 2022, at Our Lady of Lourdes Catholic Church in Pittsburg with Fr. Chris Rumback as celebrant. Burial will follow in the Highland Park Cemetery. Condolences may be left at www.bathnaylor.com. Memorials may be left to the American Parkinson's Disease Foundation; these may be left at or mailed to the funeral home. Services and arrangements are under the direction of the Bath-Naylor Funeral Home, 522 S. Broadway, Pittsburg, KS 66762.