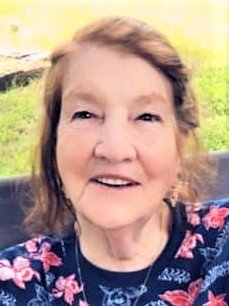 Mrs. Scholes was born April 7, 1938, in Pittsburg, Kansas, the daughter of Clem and Allie Tackett Wilson. Gloria was a homemaker who was raised in Kirkwood and attended Kirkwood Schools. She lived in rural Pittsburg and Franklin most of her life. She was an Elvis and KU fan. She married Charles L. Scholes Sr. on Sept. 13, 1955, in Pittsburg. Mr. Scholes preceded her in death Jan. 10, 2015. She was a member of the Pitt Naz Church in Pittsburg.