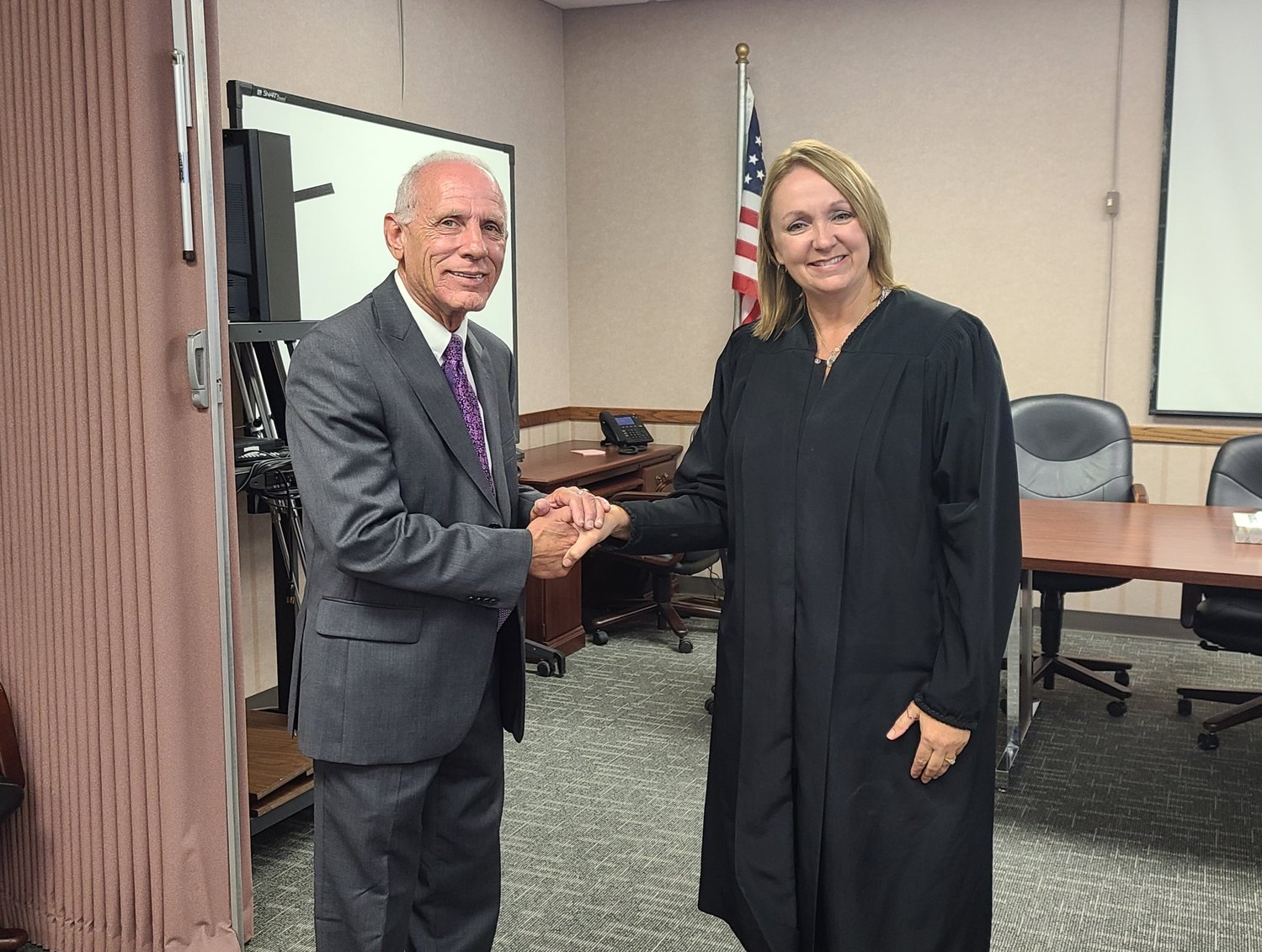 Before the interviews, the 11th Judicial District Nominating Commission discussed the qualifications for the position, which would have limited jurisdiction. The magistrate judge would not hear felony jury trials, but could oversee preliminary matters like setting bonds and approving search warrants, probate matters, and juvenile hearings.

Chief Judge Lori Fleming said that because each of the judges has a different background, all of the judges get together to decide what case assignments will be. She said she anticipates the new magistrate judge will take over all of the Crawford and Labette County traffic cases as well as the small claim cases. She said they may be assigned some misdemeanor cases if necessary. One quality that the new magistrate judge would need to possess, she said, is fantastic people skills because they would be dealing with individuals representing themselves without a lawyer.

Gregory, who was appointed to the position after receiving four out of five votes from nominating commission members who were present for the interviews, lives in Pittsburg. He has worked as an attorney for Wilbert and Towner P.A. for the past 39 years and is a municipal judge for Frontenac City Court. He has dealt with a variety of cases including criminal, divorce, and bankruptcy.

Gregory added that it is very important to him to have a positive influence on as many people as he can.

The other two candidates were Elaine Bradshaw, assistant to the chief judge, who has worked for the Crawford County Judicial Center for the past 24 years, and Michael Reese of Girard, a deputy sheriff with Crawford County Sheriff’s Office, who has worked for the department for 19 years, serving as a school resource officer at Pittsburg High School, as well as a court security officer at the judicial court.

After the interviews, the nominating commission members conducted a brief discussion before casting their votes. After tallying the votes, the commission officially appointed Gregory to the position of district magistrate judge.

“I’m looking forward to doing my best to carry on the tradition of great judges in the 11th Judicial District,” Gregory said, “and doing a good job for the community and the citizens of the community.”