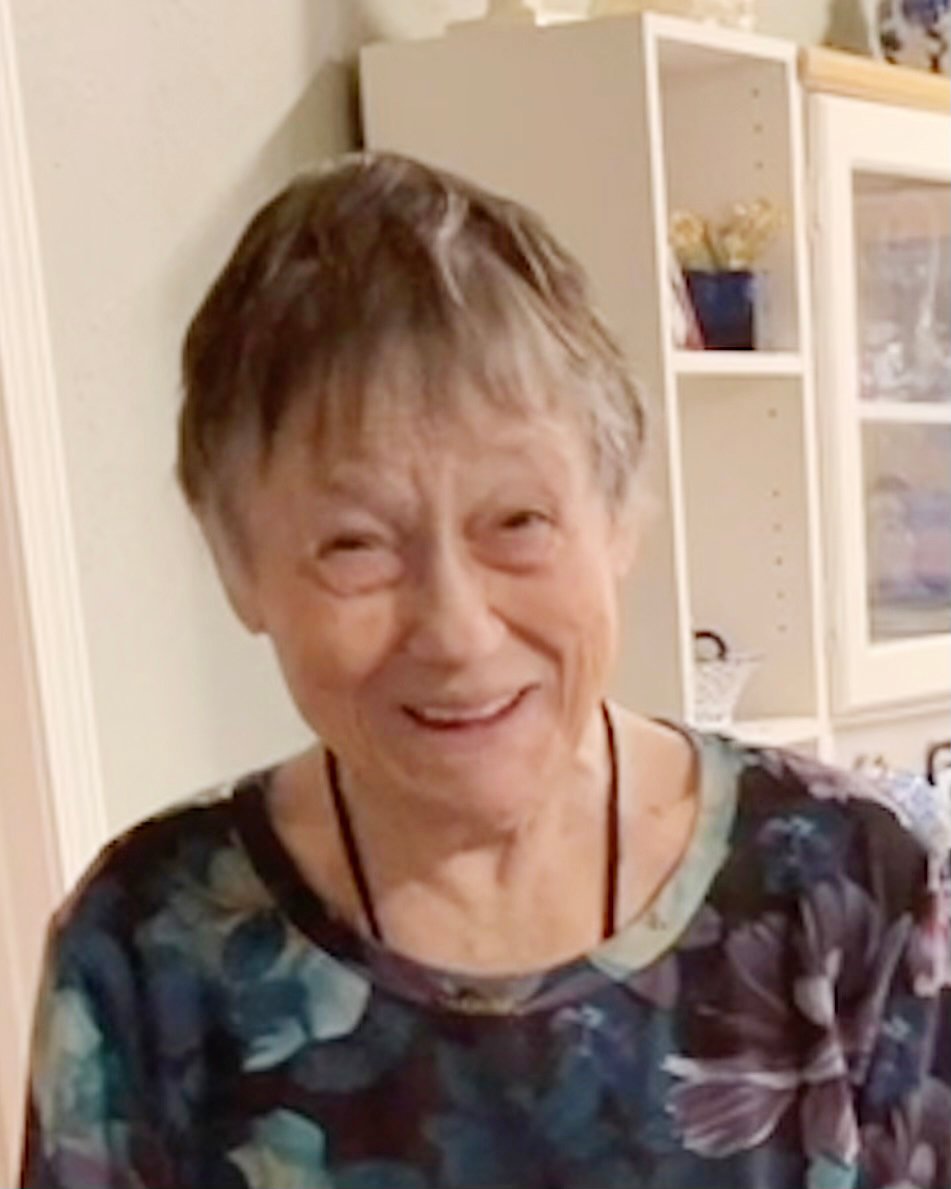 She was born July 31, 1938, in San Diego, California, to James C. and Dicksie D. (Frank) Duffy. She was raised in the San Diego area and attended school there.

Her religious affiliation was the Latter Day Saints. She enjoyed sewing, cross stitching, gardening, and canning.

The Memorial Service will be at 7 p.m., Monday, at the Latter Day Saints Church in Parsons with Pastor Norm Densley. Memorials are suggested to the LDS Church in Parsons. They may be left at or sent to the Carson-Wall Funeral Home, P. O. Box 942, Parsons, KS 67357.

The Carson-Wall Funeral Home is in charge of arrangements, and messages for the family may be left at www.wallfuneralservices.com.