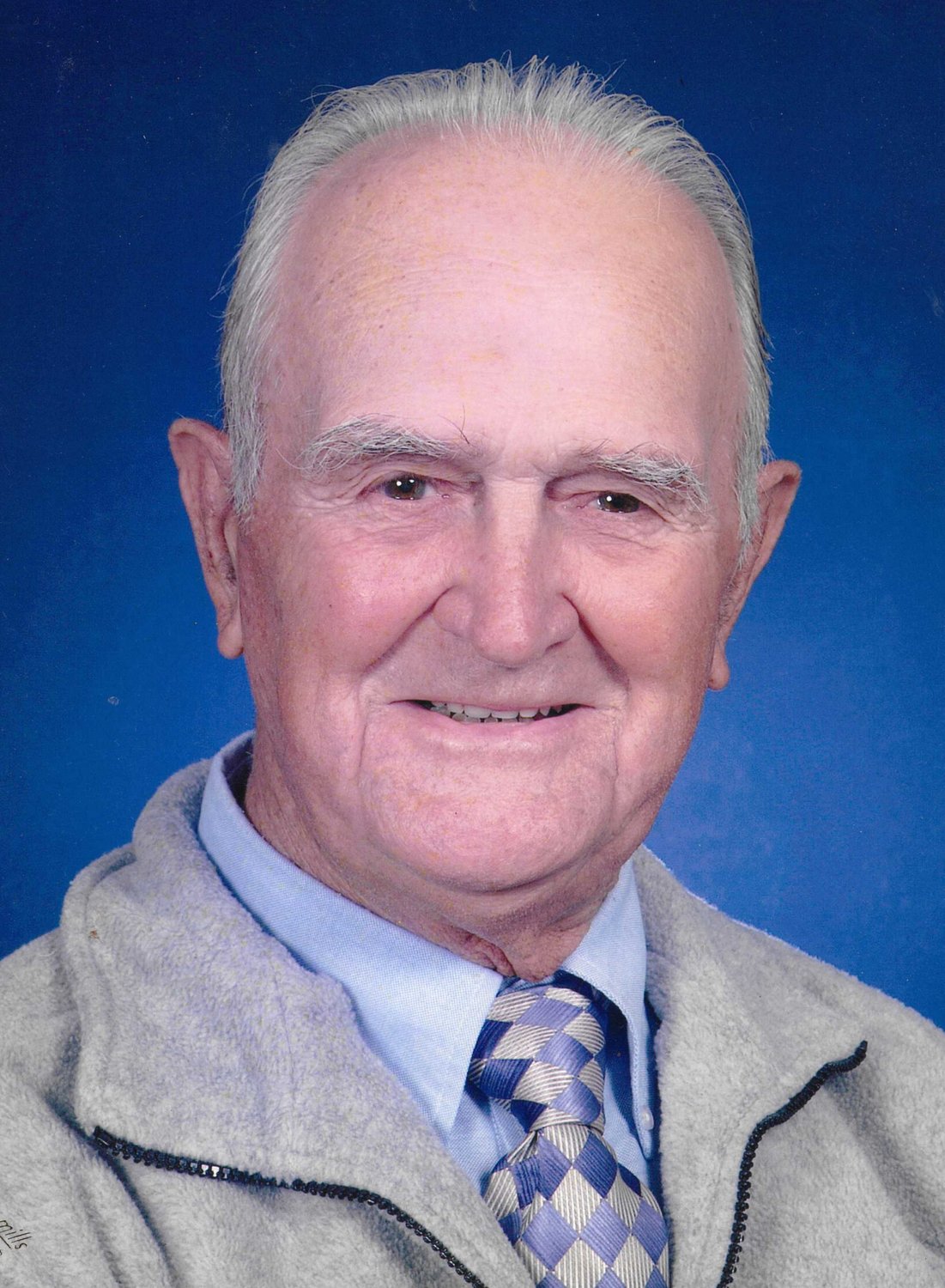 Cloyd was born on Sept. 26, 1922 to Albert Alonso and Alice Marie (Stockton) Bower in Jasper County, Missouri.  On Sept. 3, 1943 he was married to Omadine Roberds, they later divorced. He married Donna Jean (Hoy) on Apr. 22, 1966. She preceded him in death on July 15, 2005. Cloyd was a graduate of Columbus High School. In 1943, he bought a farm outside of Pittsburg, Kansas, and has lived there ever since. He was faithful in his walk with Christ and served his family and community well. A beloved father who enjoyed attending activities of his children and grandchildren for many years. He was passionate about Baptist Hill Assembly annual retreats and mission trips to serve others. He was also a longtime member of First Baptist Church of Carl Junction, Kansas.

Funeral services will be on Saturday, July 23rd, 2022 at 11 a.m. in the First Baptist Church of Carl Junction with Pastor Jeremiah Nichols officiating. Burial will follow at Crocker Cemetery. A Visitation will be held 10 a.m. to 11 a.m. on Saturday at the church. Memorial donations can be made to First Baptist Church of Carl Junction and/or Baptist Hill Assembly. Arrangements are under the direction of the Brenner Mortuary, 114 E. 4th St., Pittsburg, KS.