Third suspect still at large as of Tuesday 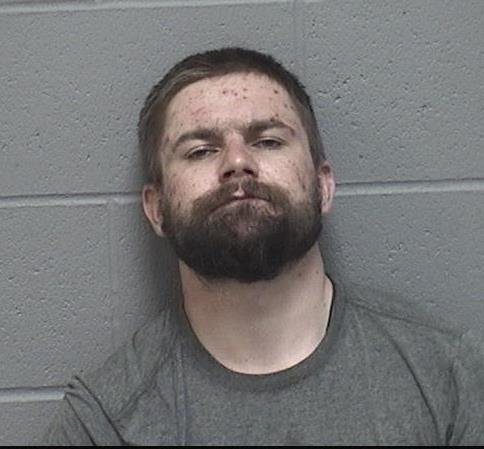 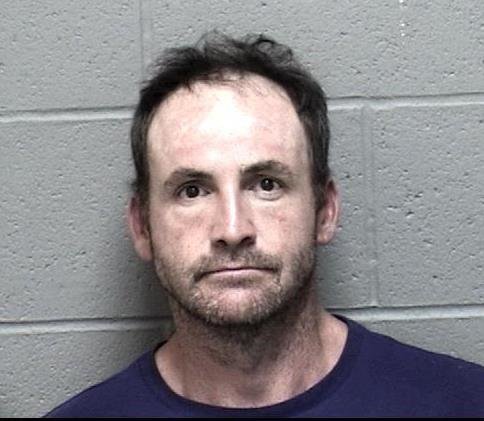 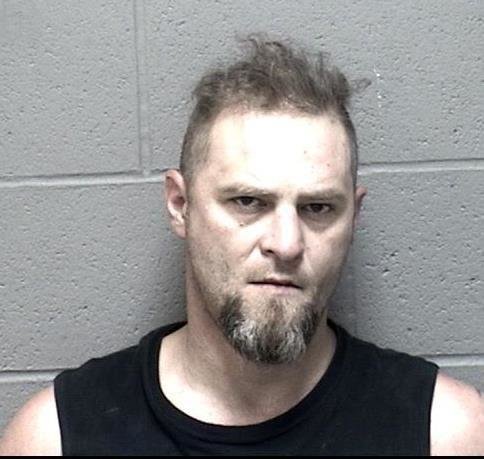 PITTSBURG, Kan. — Two suspects are in custody following an alleged robbery incident on Saturday, while police were still attempting to locate a third suspect as of Tuesday afternoon.

At approximately 10:45 p.m. Saturday, officers with the Pittsburg Police Department were called to the 1000 block of Amber Drive concerning a report of a male allegedly attempting to enter a residence. Officers arrived in the area and made contact with a 32-year-old who had injuries to his face. The male reported being attacked and beaten by four men, one of whom allegedly took the victim's wallet before fleeing the scene. He further reported that one of the suspects pointed a firearm at him during the incident. The male victim reported that the other suspects had left the scene in a black truck.

Officers in the area conducted a traffic stop on the truck identified by the victim, according to the Pittsburg Police Department. Three male subjects were located within the vehicle. They were identified as 45-year-old Jeffrey David Broyles, of Arma, 38-year-old Matthew Allen Broyles, of Arma; and 26-year-old Jackson Bayer, of Colorado, according to the PPD. Bayer, who appears to have previously been arrested in Crawford County in May of this year, escaped from officers on foot after being identified, according to the PPD. Jeffery Broyles, a convicted felon, was found to be in possession of a handgun. The identity of the alleged fourth suspect reported to police was not immediately clear.

The victim was initially treated at Ascension Via Christi Hospital in Pittsburg and later transported by ambulance to Freeman Hospital in Joplin, where he was last reported to be in stable condition. 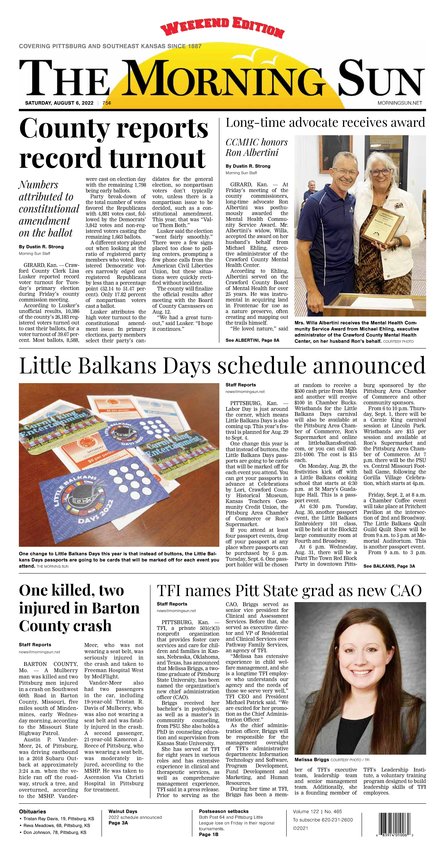