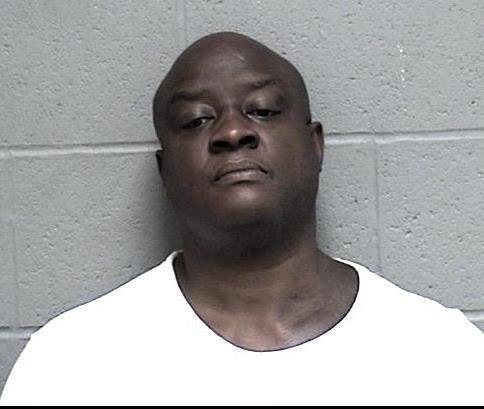 PITTSBURG, Kan. — The Pittsburg Police Department located a man suspected of being involved in a shooting incident that occurred this past Thursday evening at Sonic Drive-In.

On Thursday, Nov. 17, Pittsburg PD was called to the area of W. 23rd Street and Broadway due to a report of a shooting. The officers located a 32-year-old male, who was suffering from a non-life-threatening gunshot wound, around the area of Sonic Drive-In. Despite finding a person of interest involved in the shooting, the victim remained uncooperative during the investigation, and no charges were filed.

At approximately 2:40 a.m. Saturday morning, officers with the Pittsburg PD located the suspect, 47-year-old Spencer W. Presley of Pittsburg, believed to be involved in the shooting. Officers brought Presley in for questioning, during which he admitted to involvement in the shooting incident. Presley was placed under arrest for aggravated battery and criminal possession of a weapon, which are both felonies. Presley was transported to Crawford County Jail for booking, and a judicial bond amount is still pending.

The investigation into this incident is ongoing at this time. Anyone having information related to this incident or other incidents is urged to contact the Pittsburg Police Department at 620-231-1700 or at the automated tip line, 620-231-TIPS (8477). Callers may remain anonymous.