Riverton man sentenced to over 8 years for multiple cases 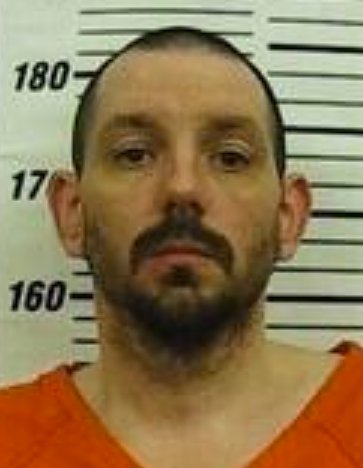 Evans pleaded guilty to the August 2018 burglary of a rural Cherokee County home where numerous firearms were stolen, a spring 2021 case where he barricaded himself in a local business when deputies attempted to arrest him on an outstanding warrant and he was found to be in possession of methamphetamine, and an August 2021 incident where he fled into a wooded area, striking a law enforcement K9 with a branch when Cherokee County sheriff's deputies attempted to arrest him, according to Sheriff Groves.

The formal charges Evans pleaded to are inflicting harm to a law enforcement K9, burglary, possessing methamphetamine and interference with law enforcement.