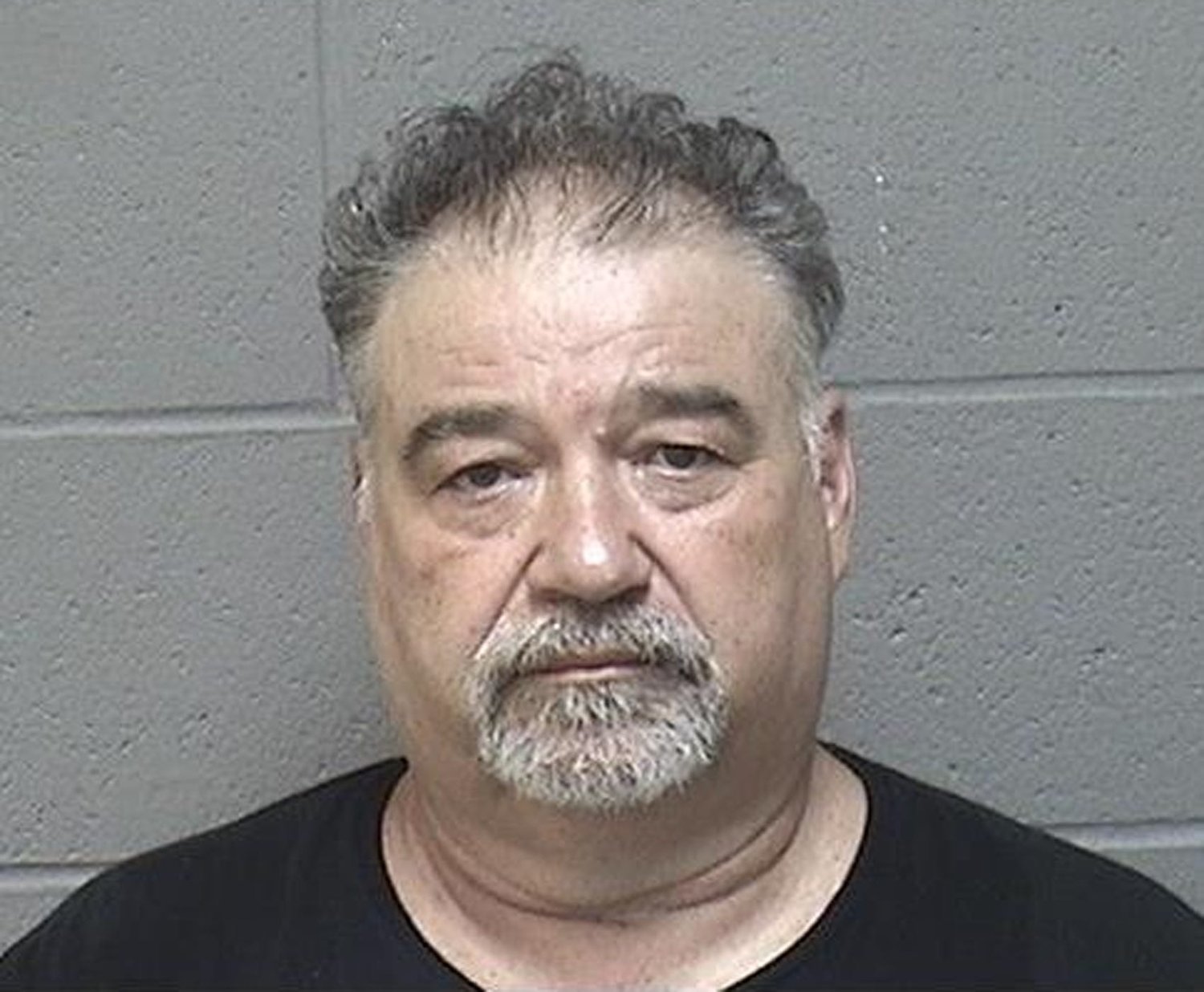 PITTSBURG, Kan. — A local man was arrested Thursday for multiple counts of alleged rape of a child, the Pittsburg Police Department has announced.

Gerald Laverne Simmons, 59, of Pittsburg, turned himself in Thursday afternoon and was taken into custody “as the result of a swift investigation initiated on June 29, 2021, where Simmons was accused of inappropriate sexual contact with children under 14 years of age,” the police department said in a press release. “This sexual contact is alleged to have occurred over the course of the past two years.”

Simmons was transported to the Crawford County Jail, where he was being held Friday in lieu of a $100,000 bond.

The investigation into these incidents is ongoing at this time, the release noted. Anyone with information related to these incidents or other crimes is urged to contact the Pittsburg Police Department at 620-231-1700 or at the department’s tip line, 620-231-TIPS (8477). Callers may remain anonymous.