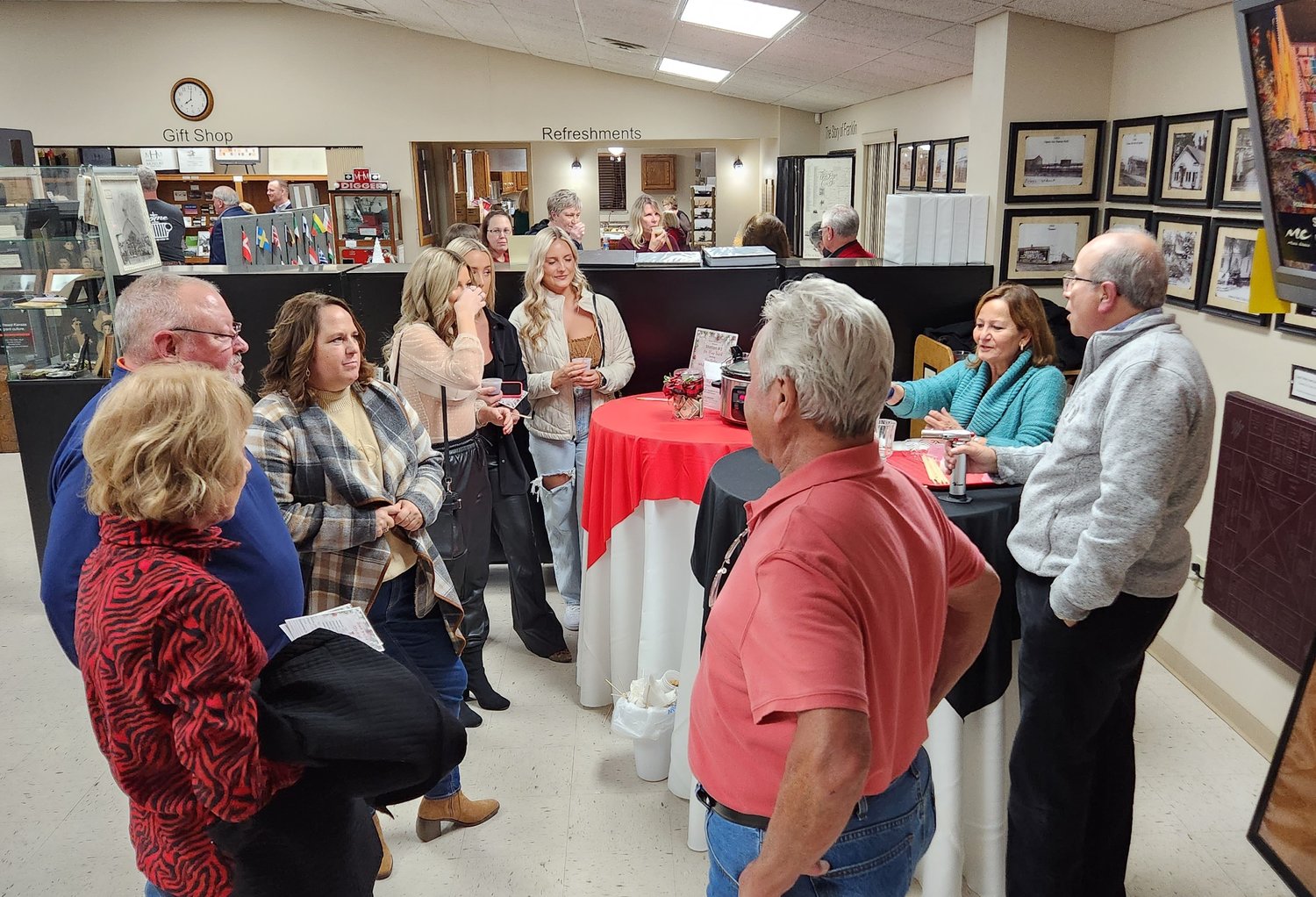 Tagging for the holidays