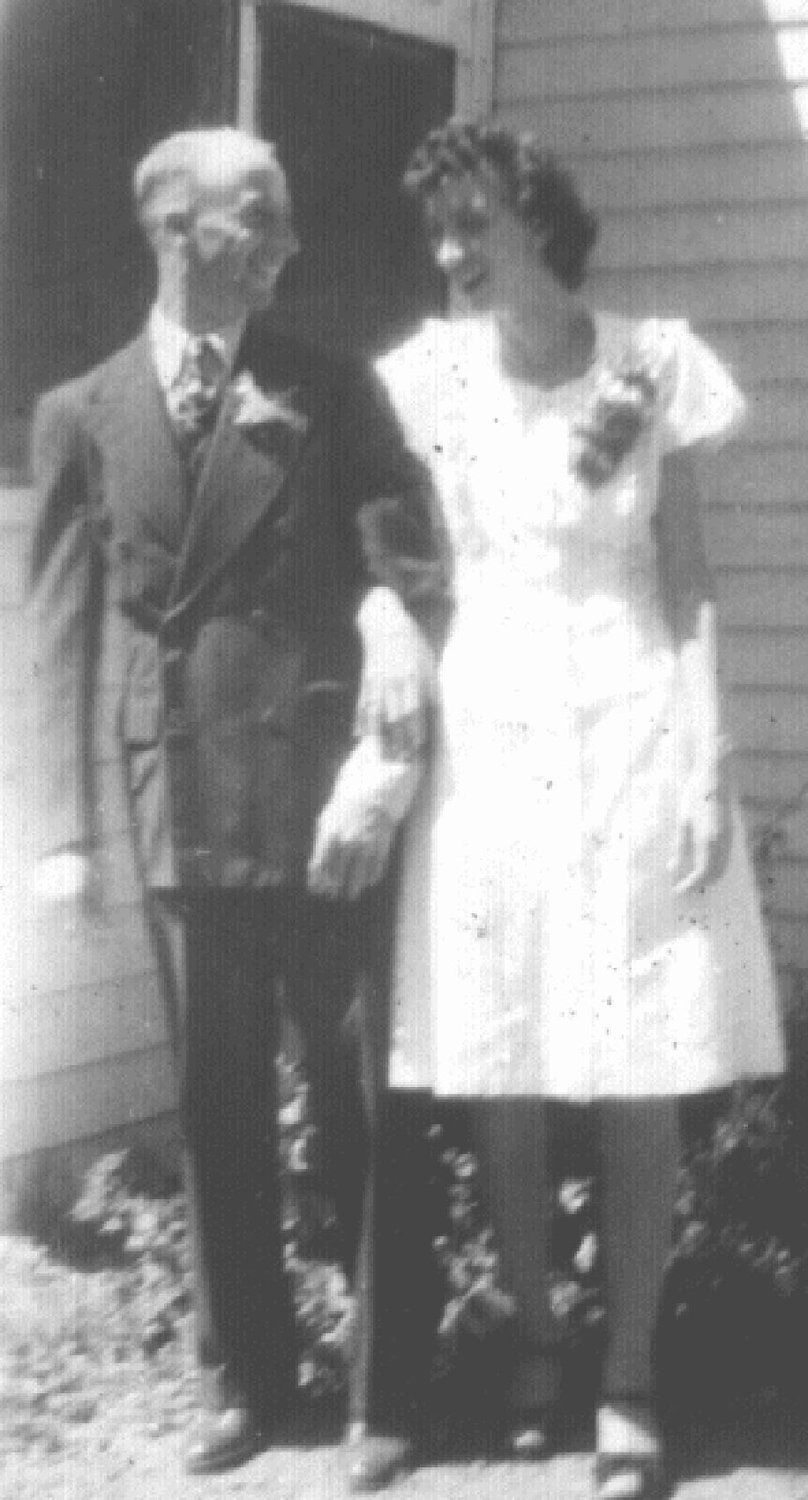 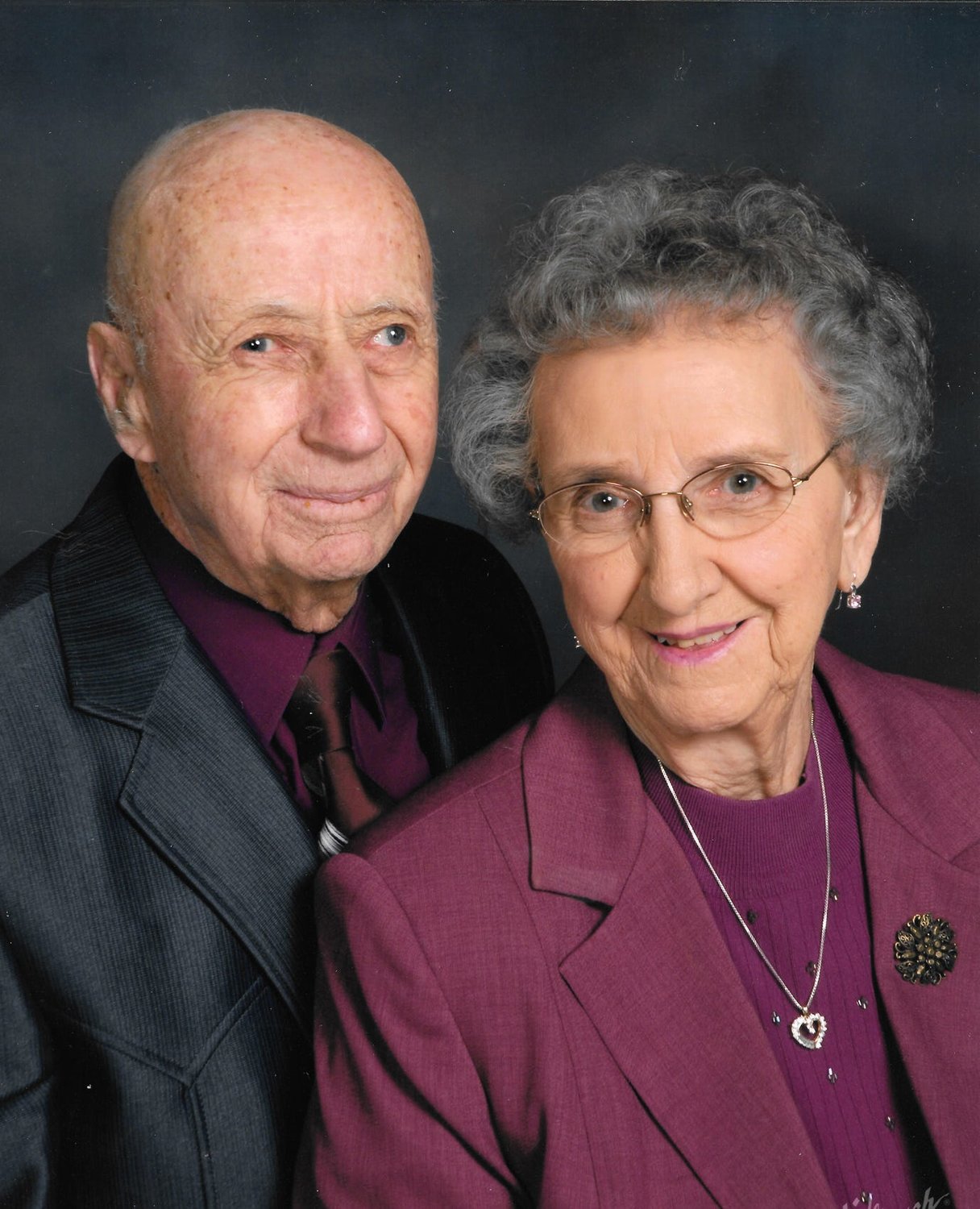 Their children attended grade school and high school in Greenbush and Girard. They have five children, 14 grandchildren, and 18 great-grandchildren.