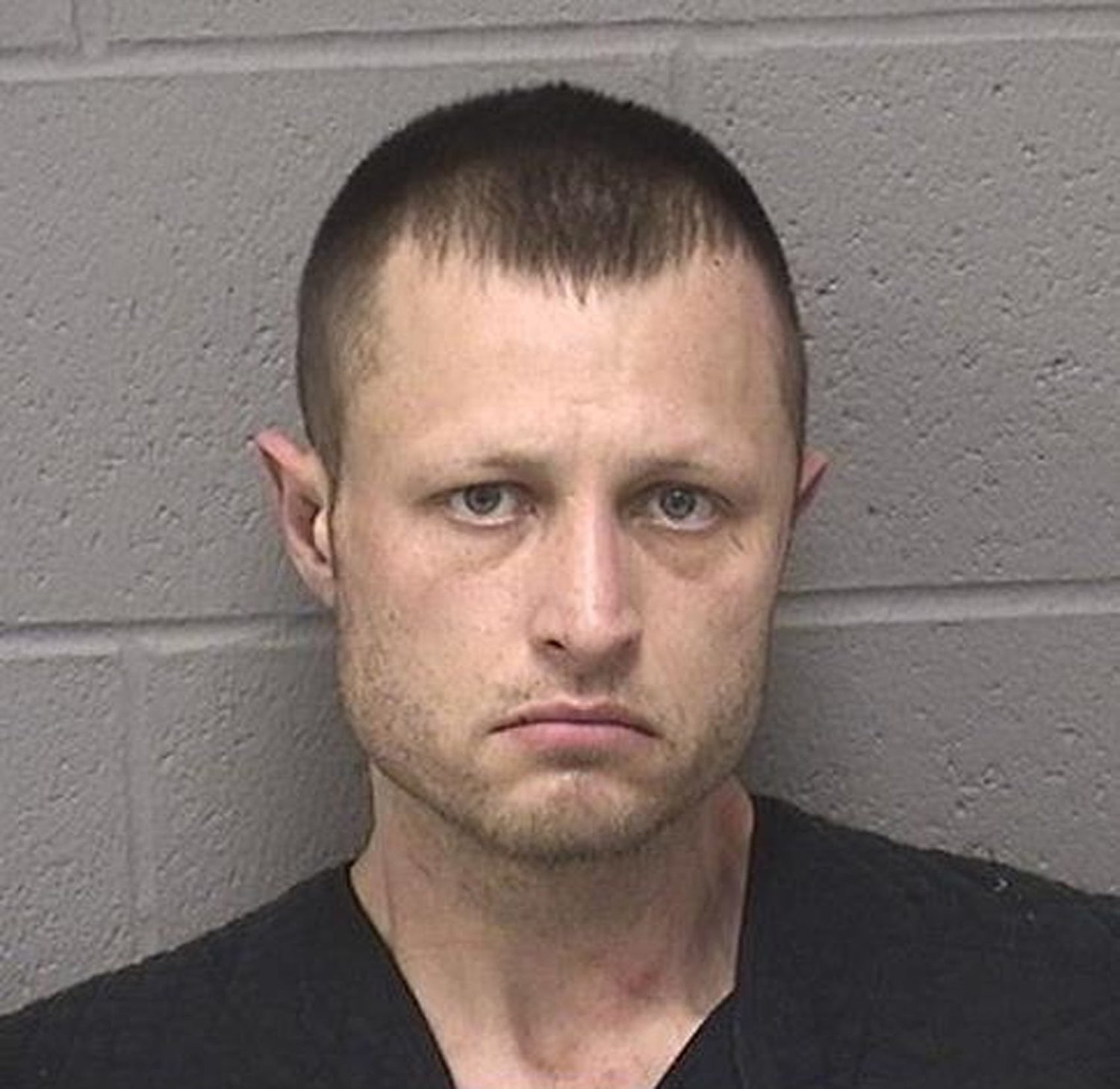 PITTSBURG, Kan. — An Arma man who killed his wife and stabbed her grandmother on his 32nd birthday in 2019 was sentenced Wednesday to more than 15 years in prison for second-degree murder, the Kansas Attorney General’s Office has announced.

Jeremy Scott Delmarco, 34, of Arma, pleaded no contest in April to charges stemming from the stabbing death of his wife Brandy Delmarco, 37, in a February 2019 incident in which Delmarco also stabbed her grandmother, Dorma Lemaster.

The first Crawford County sheriff’s deputy to arrive at Delmarco’s home at 423 N. Highway 69 in response to a call from Lemaster found both her and Brandy Delmarco suffering from stab wounds, and immediately tried to arrest Jeremy Delmarco, but a struggle ensued, the Crawford County Sheriff’s Office said at the time.

Delmarco continued to resist arrest even after being tased multiple times, and his dog also attacked the deputy, according to the sheriff’s office. After a second deputy arrived and one of the deputies was forced to shoot Delmarco’s dog, they finally took him into custody.

On Wednesday, Crawford County District Court Judge Jennifer Brunetti sentenced Delmarco to 184 months for reckless second-degree murder and 43 months for aggravated battery. He will serve his sentences concurrently in a Kansas Department of Corrections facility.

In addition to the Crawford County Sheriff’s Office, the case was also investigated by the Kansas Bureau of Investigation. It was prosecuted by Assistant Attorney General Jessica Domme from Attorney General Derek Schmidt’s office.