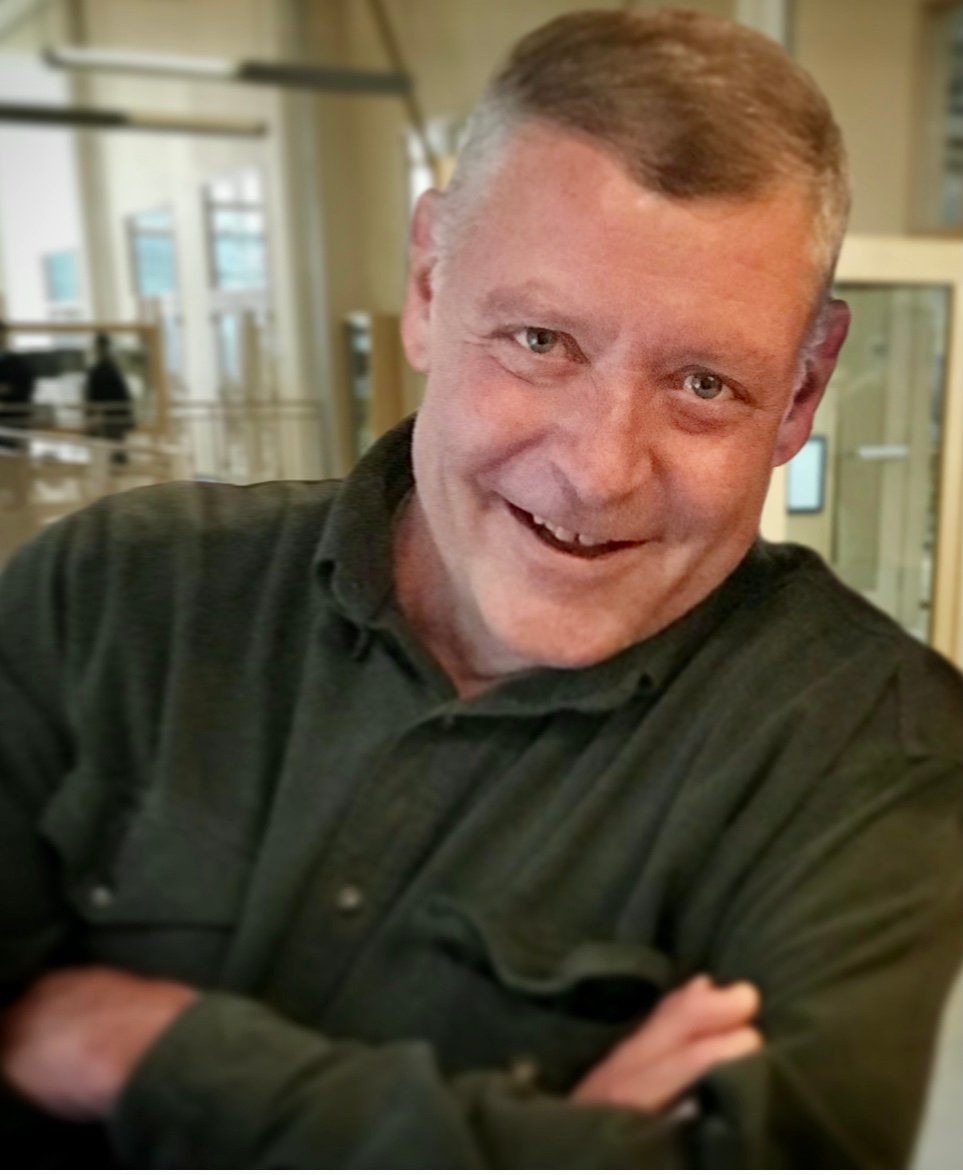 Bill served in the U.S. Marine Corps, where he received multiple commendations and distinctive service awards. These included his platoon's award for best marksmanship, leading in part to his selection as Platoon Honorman — his unit's commendation for most outstanding recruit. For 12 years, he courageously served as a firefighter with the Pittsburg Fire Department, where he helped save numerous lives. Later, he managed sales territories for several office equipment dealers in the Kansas City area. At the time of his death, he was a national sales representative for Giltner Logistics, a freight transportation firm headquartered in Twin Falls, Idaho. He maintained an office in Chamblee, Georgia, a suburb of Atlanta.

Bill was an avid sportsman. He loved everything about the great outdoors but especially fishing beside longtime friends in northwest Ontario, Canada, and in Arkansas's pristine White River. In 2013, he relocated to Georgia to explore its mountain ranges and be close to the sites of prominent Civil War battles, which he studied incessantly. While he loved the Midwest, Bill came to realize the South was his passion.

Bill was a gifted athlete and fierce competitor — from his early years playing little league baseball through his successful varsity career at Pittsburg High School. He was a fervent supporter of the Georgia Bulldogs, the Atlanta Braves, the Kansas City Royals, the Kansas City Chiefs, and the Kansas Jayhawks. His lifelong affection for the Jayhawks began in childhood and flourished during his years at the University of Kansas, where he was a member of the Phi Delta Theta fraternity. Although Bill's life was much shorter than expected, he lived his years fully. He never met a stranger and considered his family, co-workers, and many friends to be life's greatest blessings. Those who loved him will always treasure his witty sense of humor, infectious laugh, and broad smile, especially.

A celebration of life is scheduled for 1 p.m. Friday, Sept. 2, at Brenner Mortuary. The service will be live streamed on our website (brennermortuary.com) through Bill's obituary page. The family suggests memorials to Tunnel 2 Towers first responders. Arrangements are under the direction of the Brenner Mortuary, 114 E. 4th St., Pittsburg, Kansas.