The driver of the Pontiac, 20-year-old Trey Cunningham of Grove, Oklahoma, was transported to Freeman West in Joplin but his injuries suffered in the crash proved fatal, according to the KHP. Cunningham’s passenger, 21-year-old Valeria Lerma of Miami, Oklahoma, was taken to Mercy Hospital in Joplin for treatment of suspected serious injuries.

The driver of the GMC truck, 51-year-old Shannon L. Taft of Baxter Springs, was also taken to Freeman West for treatment of suspected serious injuries.

Later Monday evening, around 11:20 p.m., 70-year-old Robert E. Shaver of Pittsburg was driving southbound on South 220th Street (Langdon Lane) just south of Pittsburg in a 2008 Hyundai Veracruz when he went off the roadway to the west about half a mile north of 520th Road, struck a concrete culvert, and overturned into a field. Shaver was pronounced deceased at the scene of the crash, according to the KHP.

Lerma and Taft were wearing seat belts, according to the KHP, while Cunningham and Shaver were not. 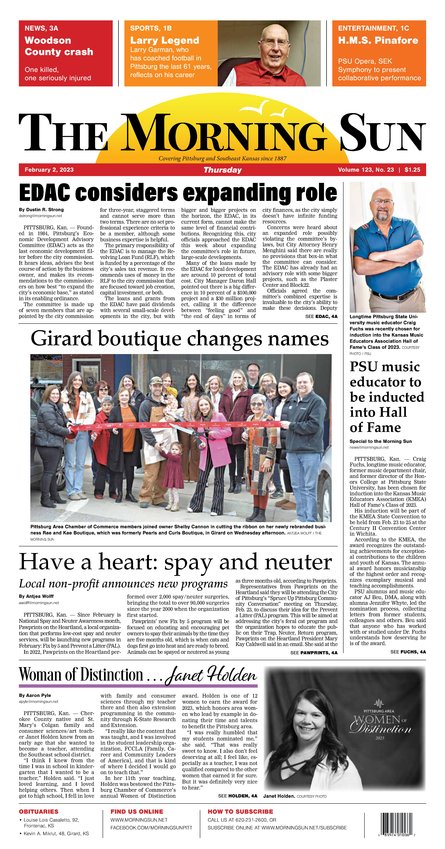