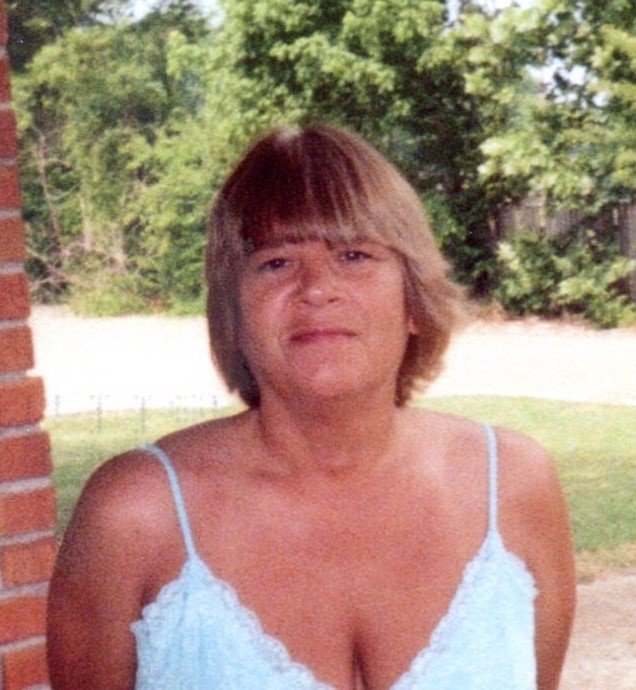 Ronda was born June 8, 1958, in San Diego, California, the daughter of Edward E. and Mary Jane (Byington) Reeves. She was a graduate of Pittsburg High School and has lived most of her life in the Pittsburg area.

On Jan. 23, 1976, Ronda married Frank Junior Carpino at the Newman Center in Pittsburg; he survives at the home.

Ronda worked for Miller's Professional Imaging in Pittsburg for 26 years; she was a member of the Sacred Heart Catholic Church in Frontenac; she was devoted to her family; her two dogs, Stewie and Junior, and most of all, her grandchildren.

Mass of Christian Burial will be 11 a.m. Friday, Aug. 26, 2022, at the Sacred Heart Catholic Church in Frontenac, with Fr. Josh Evans officiating. Burial will follow at the Highland Park Cemetery in Pittsburg. Rosary will be recited at 10:30 a.m. prior to the service at the church. Family will receive friends from 6 to 7 p.m. Thursday, Aug. 25, 2022, at the Bath-Naylor Funeral Home in Pittsburg; friends may call after 2 p.m. Thursday. In lieu of flowers, the family asks expressions of sympathy to be in the form of memorials to the SEK Humane Society. Friends may drop off or mail memorials to the Bath-Naylor Funeral Home, 522 S. Broadway Pittsburg, KS 66762. Condolences may be left at www.bathnaylor.com. Arrangements and services are under the direction of Bath-Naylor Funeral Home of Pittsburg, Kansas.