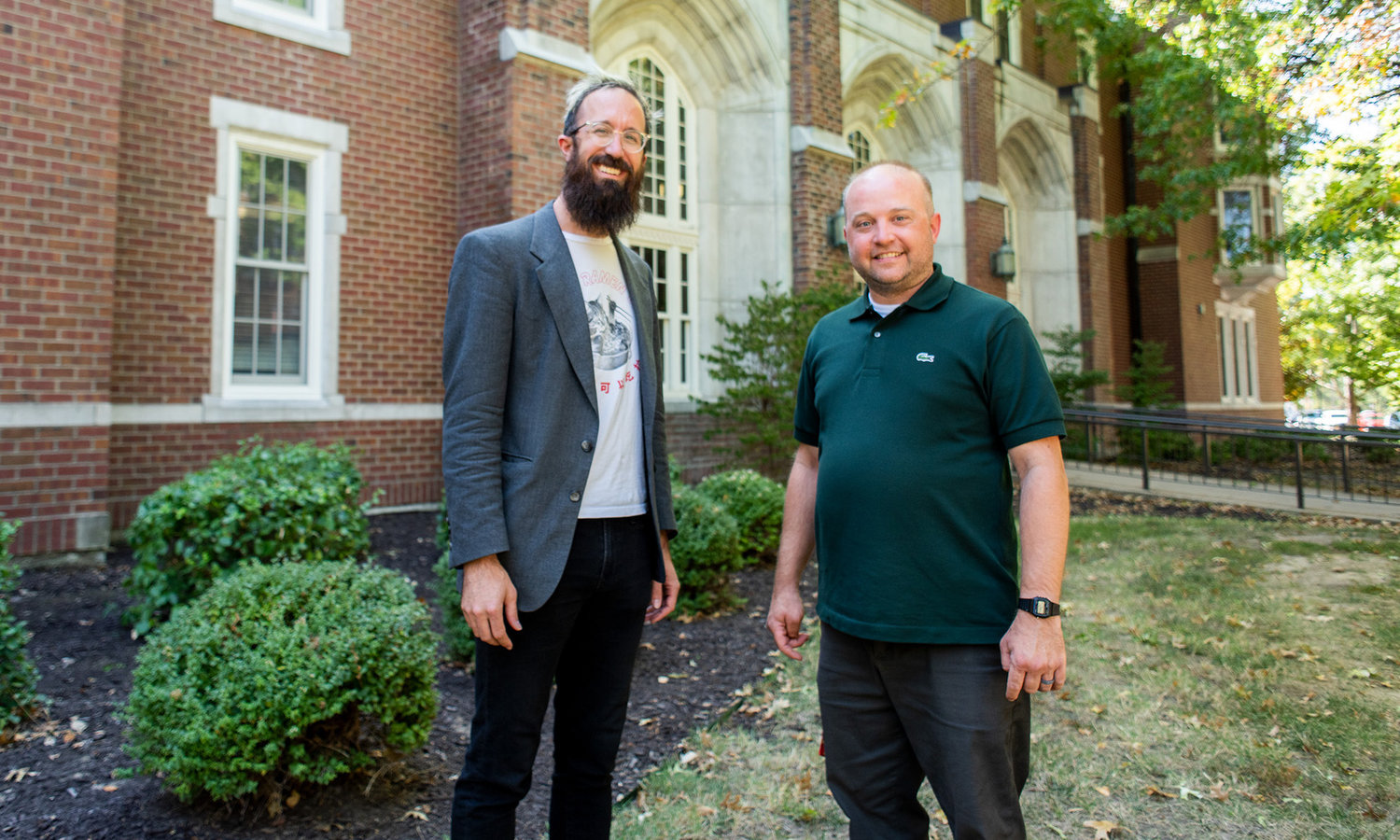 PITTTSBURG, Kan. — Community members who want an opportunity to play with a group will have the opportunity to do so, thanks to a new band being started by a faculty member in the Pittsburg State University Music Department and a two-time graduate of the department.

Assistant Professor Andrew Chybowski, director of bands at PSU, and Cooper Neil, director of instrumental music at Pittsburg High School and a 2010 and 2022 graduate of the Music Department, have for several years discussed starting a community band and are excited to finally make it happen.

“We want to provide an opportunity for music hobbyists, music students, and adults who haven't picked up their instrument in a while,” Neil said in a PSU press release. “We also want to open up the podium to anyone wishing to work their conducting/rehearsal chops. This is going to be a great chance to make music, meet new band nerds, and have fun together!”

For the first concert cycle, the goal is to get a core group started and then expand to offer playing opportunities to more people.

“Eventually, we would like to be able to facilitate opportunities for many levels of musicians — from people who are in decent playing shape to people who haven't played in a while,” Neil said. “However, the ultimate goal is to have a great time making music together!”

The first concert rehearsals will be at 3 p.m. on Oct. 16, Oct. 23, and Nov. 6, and the band will perform a concert at 3 p.m. on Nov. 13. Rehearsals will begin in the Pittsburg High School Auditorium and the concert will be held at the Bicknell Family Center for the Arts at PSU.