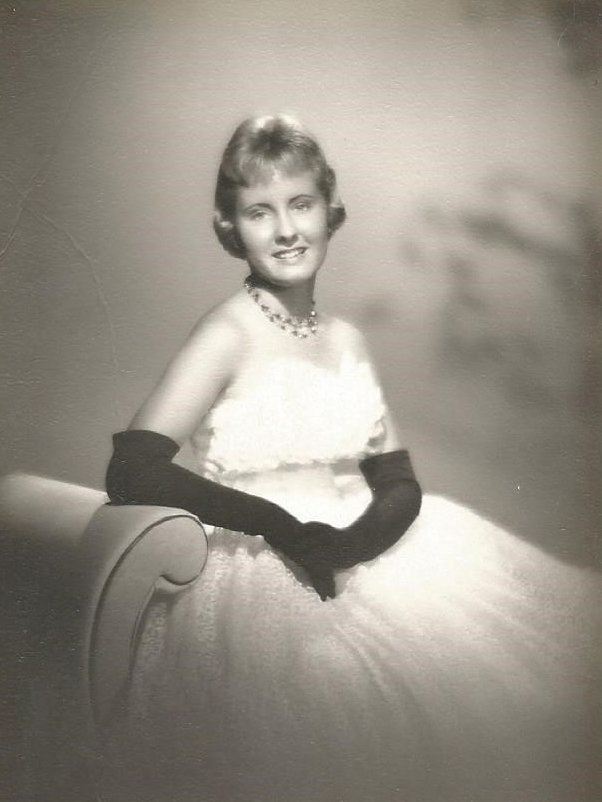 Nancy I. Russell, 77, of Frontenac, Kansas, died July 11, 2022, at the Medicalodge Nursing Home in Frontenac, following an illness.

Nancy was born March 18, 1945, in Wichita, Kansas, the daughter of Rexford D. Boling Sr. and Ruby Dickinson. Nancy lived in Frontenac most of her life, attending Frontenac and St. Mary's Colgan Schools. In 1970 Nancy married Warren Russell in Girard, Kansas; he survives of the home. Nancy worked as a registered nurse for many years, ending her career at Via Christi Village. Nancy was of the Catholic Faith and was a member of the Sacred Heart Catholic Church. In her free time, Nancy loved reading, watching t.v., and, most of all, her children and grandchildren.

Nancy was preceded in death by her parents, her children, Bill Vilmer and Ronda Haines, and brothers, Rex Boling Jr. and John Joseph Tocci.

Private Services will take place at a later date. In lieu of flowers, the family asks expressions of sympathy to be in the form of memorials to the SEK Humane Society. Friends may drop off or mail memorials to the Bath-Naylor Funeral Home at 522 S. Broadway, Pittsburg, KS, 66762. Condolences may be left at www.bathnaylor.com.

Arrangements are by Bath-Naylor Funeral Home of Pittsburg, Kansas.