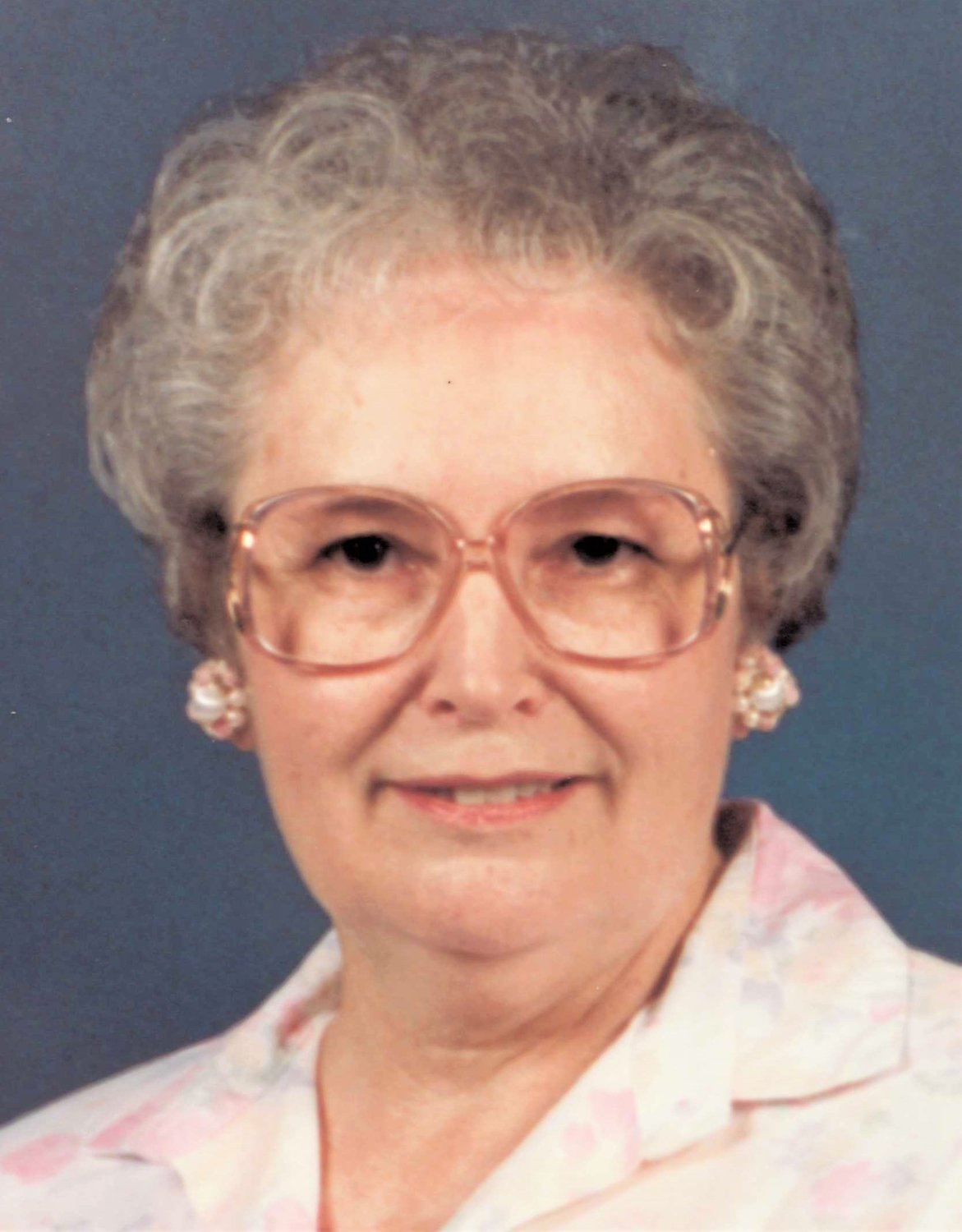 Mrs. Bogina was born Dec. 23, 1930, in Arma, Kansas, the daughter of Michael J. and Frances Ann Golleher Gallagher. Molly was a retired legal secretary for R.C. White attorneys. She was raised in Arma and graduated from Arma Grade School. She later graduated from St. Mary's High School in Pittsburg. She had been a resident of Camp 50 most of her life. She married Fred F. Bogina on April 14, 1951, at St. Joseph Catholic Church in Arma. Mr. Bogina preceded her in death Sept. 11, 2017. Molly was a member of St. Joseph Catholic Church in Arma and the Quilting Guild. Survivors include two sons, David (Kathleen) Bogina of Topeka and Greg (Tracey) Bogina of Arma; a sister, Kathleen Eggen of Alameda, California; four grandchildren: Justin (Jessica) Bogina, Mary (Chris) Glotzbach, Austin, and Kaylee Bogina; and three great-grandchildren: Hannah and Clayton Bogina, and Kaelyn Glotzbach.

She was preceded in death by her parents, husband, Fred, a sister, Gertrude Walker, and two brothers, Michael, and Leo Gallagher.

Mass of Christian Burial will be at 10 a.m. Tuesday, July 19, 2022, at St. Joseph Catholic Church in Arma, with Father Michael Klag as the celebrant. Burial will be at the Pittsburg Garden of Memories Cemetery. Rosary will be said at 6 p.m. Monday, July 16, 2022 at the Bedene Funeral Home at Arma, and the family will receive friends following the rosary until 7 p.m. The family suggests memorials to the Fred Bogina Scholarship Fund at Northeast High School or Avalon Hospice. The Bogina Family would like to thank Randa Woods and Amy Marshall, and all the caregivers for the excellent care given to Molly. Donations may be sent to or left at the Bedene Funeral Home, 517 E. Washington, Box 621, Arma, KS, 66712.