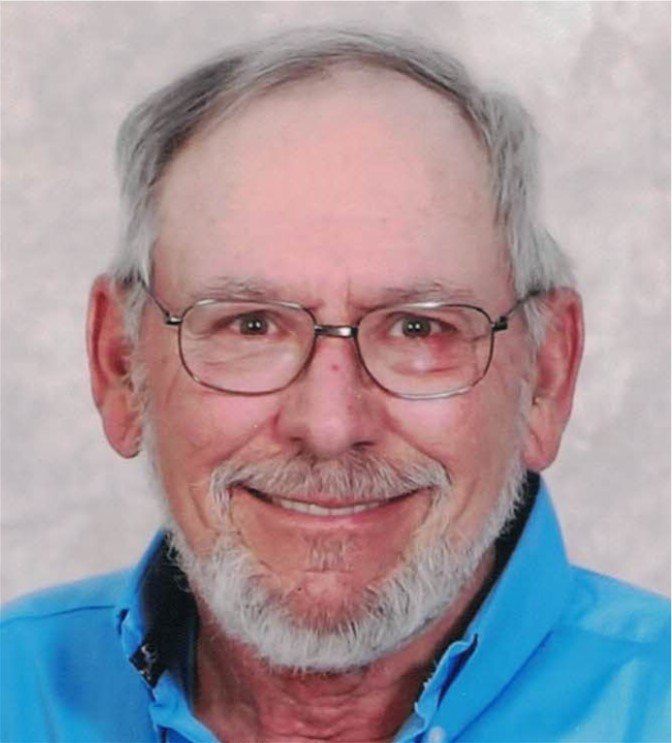 He was born Oct. 11, 1947, in Pittsburg, to Carl Edwin and Velma May (Bain) Pistole. He was a graduate of College High School and attended Pittsburg State University for two years.

On Oct. 28, 1967, he married Clarice Marie Henderson in Cherokee. She resides at the home.

Michael was a skilled Brick Mason for 38 years. He worked for Oehme Brothers Inc., Cleland Masonry, and Muse Masonry.

He was a member of the Cherokee United Methodist Church, Masonic Lodge Black Diamond — Weir, Bricklayers and Allied Craftsman of America, and a member of the National Rifle Association.

Michael was preceded in death by his parents, his brother, David Pistole, and his mother-in-law, Phyllis Henderson.

Funeral services will be held at 10 a.m., Monday, July 11, 2022, at the Bath-Naylor Funeral Home in Pittsburg, with Rev. Jim Sukraw officiating and Co-Pastor Lindsey Clarke. Burial will follow in Cherokee City Cemetery.

Memorial contributions may be made to the Down Syndrome Society of Wichita. These may be mailed or dropped off to the funeral home, 522 S. Broadway, Pittsburg, KS 66762.

Arrangements are under the direction of Bath-Naylor Funeral Home.