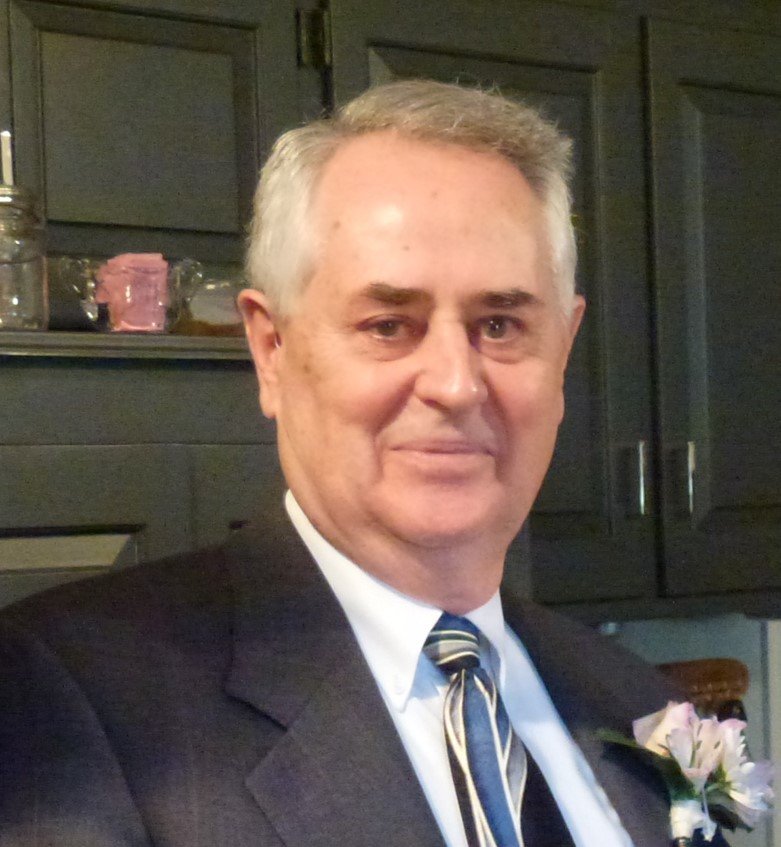 Mel grew up and attended school in Pittsburg from kindergarten through college (now Pittsburg State University). Upon graduation from college and the ROTC program, he was commissioned as a Lieutenant in the US Army. He served as a battalion safety officer and aerial reconnaissance officer in the United States and Vietnam. Following his military service, Mel built a career in sales and corporate training.

Mel enjoyed sharing knowledge and wisdom with others throughout his speaking and training career, encouraging people to expand their skills. He conducted seminars across the United States, Canada, Puerto Rico, Ireland, and England.

Friends and family agree that Mel was full of energy, loved a good time, and had a wonderful, quirky sense of humor. He enjoyed socializing, traveling with wife, Ruth, and spending hours happily working with his computers. Mel was the unofficial electronics troubleshooter for anyone who asked.

Mel’s ashes will be interred at Greenwood Cemetery, Petoskey, Michigan.

Anyone wishing to honor Mel is encouraged to donate to the Alzheimer’s Association, www.alz.org.