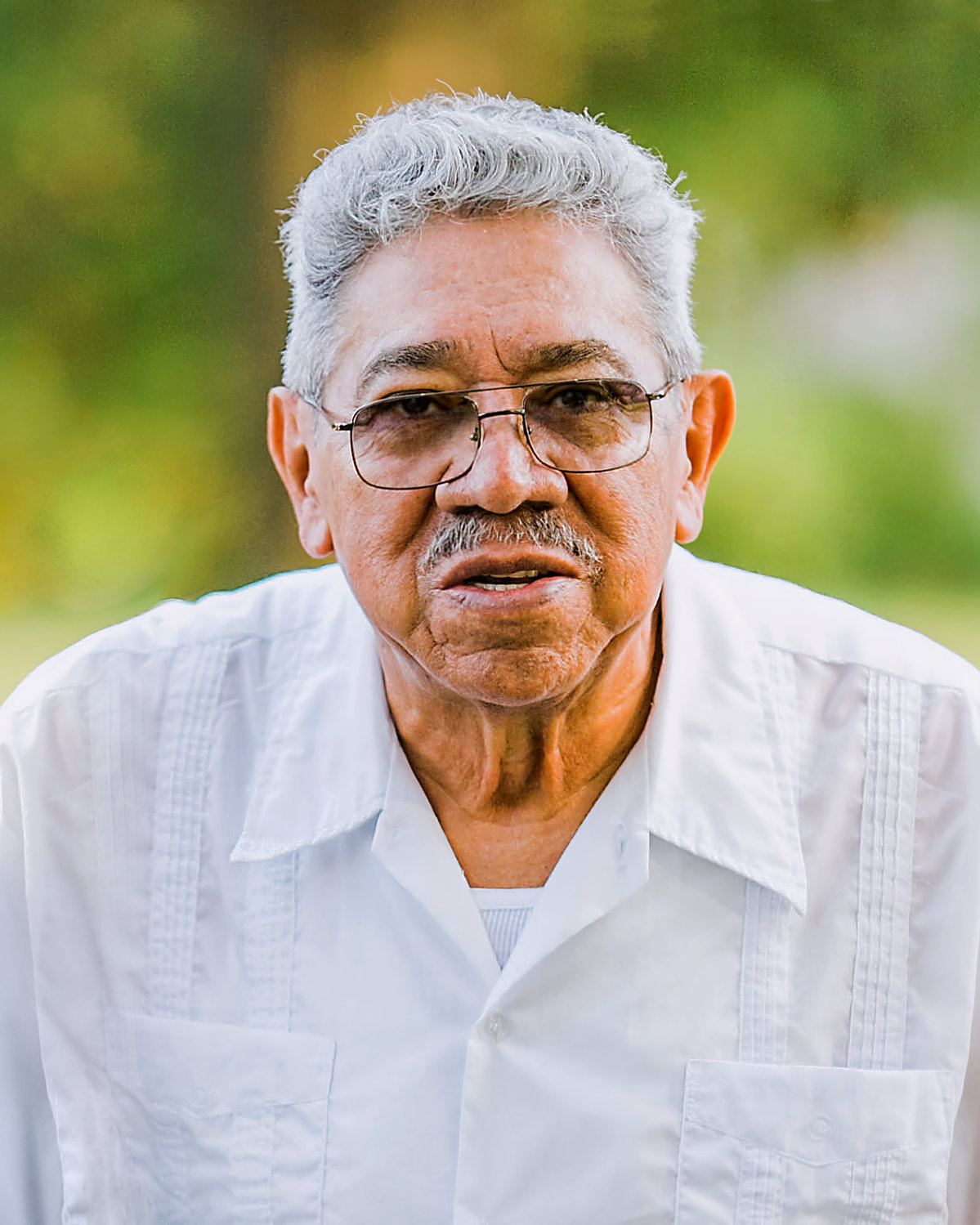 Born in Cali, Colombia, Tony moved to the United States over fifty years ago, arriving in New York City in the early 1970s. After helping build the original World Trade Centers, Tony made his way across the country to Kansas City, Missouri, in the mid-70s. It was in Kansas City where Tony met Ana Maria Rejas, whom he would marry on July 17, 1976. Their marriage would last the rest of his life.

After becoming a United States citizen, Tony moved his oldest children, Martha Gonzalez and Jose Gonzalez, to the United States from Colombia in 1980. A few years later, they were joined by Rosalia Gonzalez, Martin Gonzalez, and Rodrigo Gonzalez. The family had finally reunited and grown to include three new children: Roxana Arias-Candillo, Bismark Gonzalez, and Anahi Gonzalez.

Tony began his career with Ace Electric in 1973. His dedication to Ace Electric would lead him to Columbus, Kansas, in 1983, where he continued to work for Ace until retiring in 2003. Tony would remain a fixture in Columbus for the rest of his life. Whether he was hosting one of many family cookouts or getting involved in Columbus Youth Soccer as a coach, Tony brought joy to countless people in the nearly forty years he lived in Cherokee County.

Tony's singular act of sacrifice fifty years ago has allowed all his children, 19 grandchildren, and ten great-grandchildren to accomplish many incredible things. He did not know what he was getting himself into when he left Colombia for the United States, but he took a leap into the unknown because he wanted to make a better life for all who would follow. That alone takes a strong person and one of great faith.

Only wishing to see his family achieve great things and be happy, Tony's wish came true again and again. For this and much more, his family is not only thankful but blessed to have known him.

He was preceded in death by his mother, Ana Maria Gonzalez, and brother, Jose Reynaldo Gonzalez.

A memorial service will be at 2 p.m. Saturday, July 23, 2022, at Bath-Naylor Funeral Home in Columbus with Rev. Jamie Tickel and Father Jerome Spexarth officiating. The family will receive friends at the funeral home from 1 p.m. until service time on Saturday. Burial will follow at Park Cemetery in Columbus. Donations can be made to the Columbus Rec. Commission to benefit the Columbus Youth Soccer League. These may be left at or mailed to the funeral home. Condolences may be left at www.bathnaylor.com. Services and arrangements are under the direction of Bath-Naylor Funeral Home, 611 S. East Ave. Columbus, Kansas.