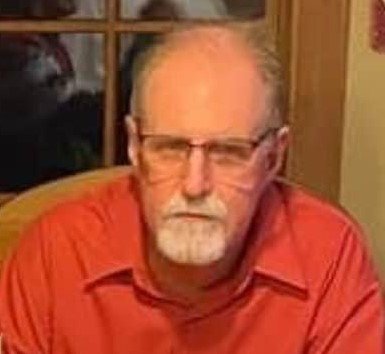 He was employed by Pipefitter Union 664 for many years, where he developed lifelong friendships with so many. He retired in 2007.

Also surviving are his brothers Gene (Penny), Richard (Paula), Tommy (Melissa), Danny (Julene), and Greg Wente (Dana) — who was raised next door and was thought of as a brother. Several nieces, nephews, and cousins who adored him survive as well. Possibly most important is his dog Lola who was always with Doug and his number one companion.

He was preceded in death by his parents.

Mass of Christian Burial will be held on Friday, July 29, 2022, at 10 a.m. at Our Lady of Lourdes Catholic Church, Pittsburg, with Father Jerome Spexarth as celebrant. Inurnment will follow at Highland Park Cemetery.

A Parish Rosary will be recited prior to the Mass at 9:30 a.m. at the church.

Family and friends will convene at the home of Richard and Paula Gilmore for lunch and a final toast to a wonderful, giving man following the burial.

Arrangements are under the direction of Bath-Naylor Funeral Home of Pittsburg, Kansas.