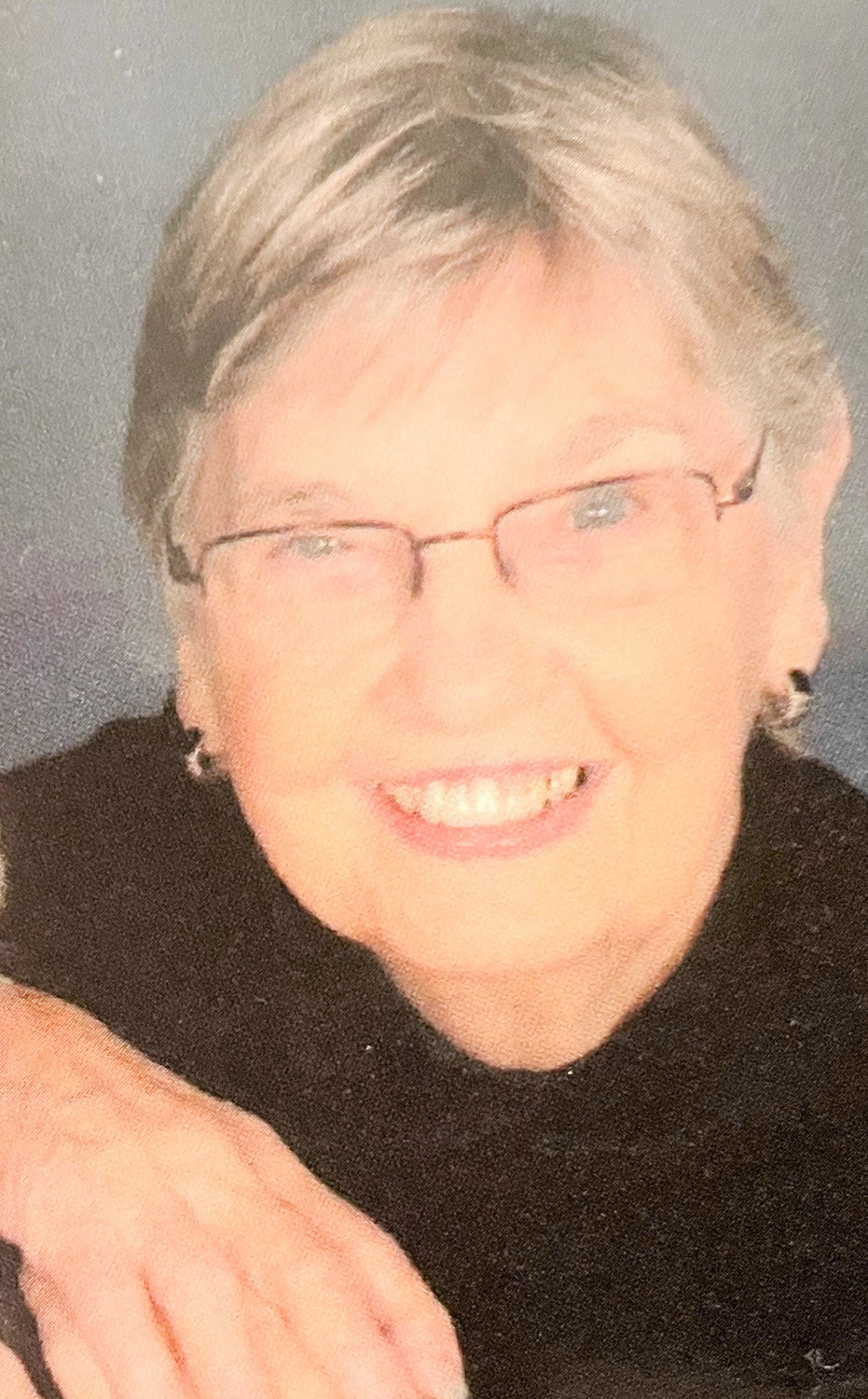 Doloros will be remembered for extraordinary kindness and devotion to her husband and family. She lived her faith.

Mass of Christian Burial will be a 9 a.m. Wednesday, July 20, 2022, at Our Lady of Lourdes Catholic Church in Pittsburg, Kansas, with Father Lee Yoakam and Father Josh Evans as the Concelebrants. Burial will be at the National Cemetery at Ft. Scott, Kansas. Rosary will be said at 6 p.m. Tuesday at the Bedene Funeral Home in Arma, Kansas, where the family will receive friends following the rosary until 7 p.m. The family suggests memorials to the St. Joseph Catholic Church in Arma. Donations may be sent to or left at the Bedene Funeral Home, 517 E. Washington, Box 621, Arma, KS, 66712.