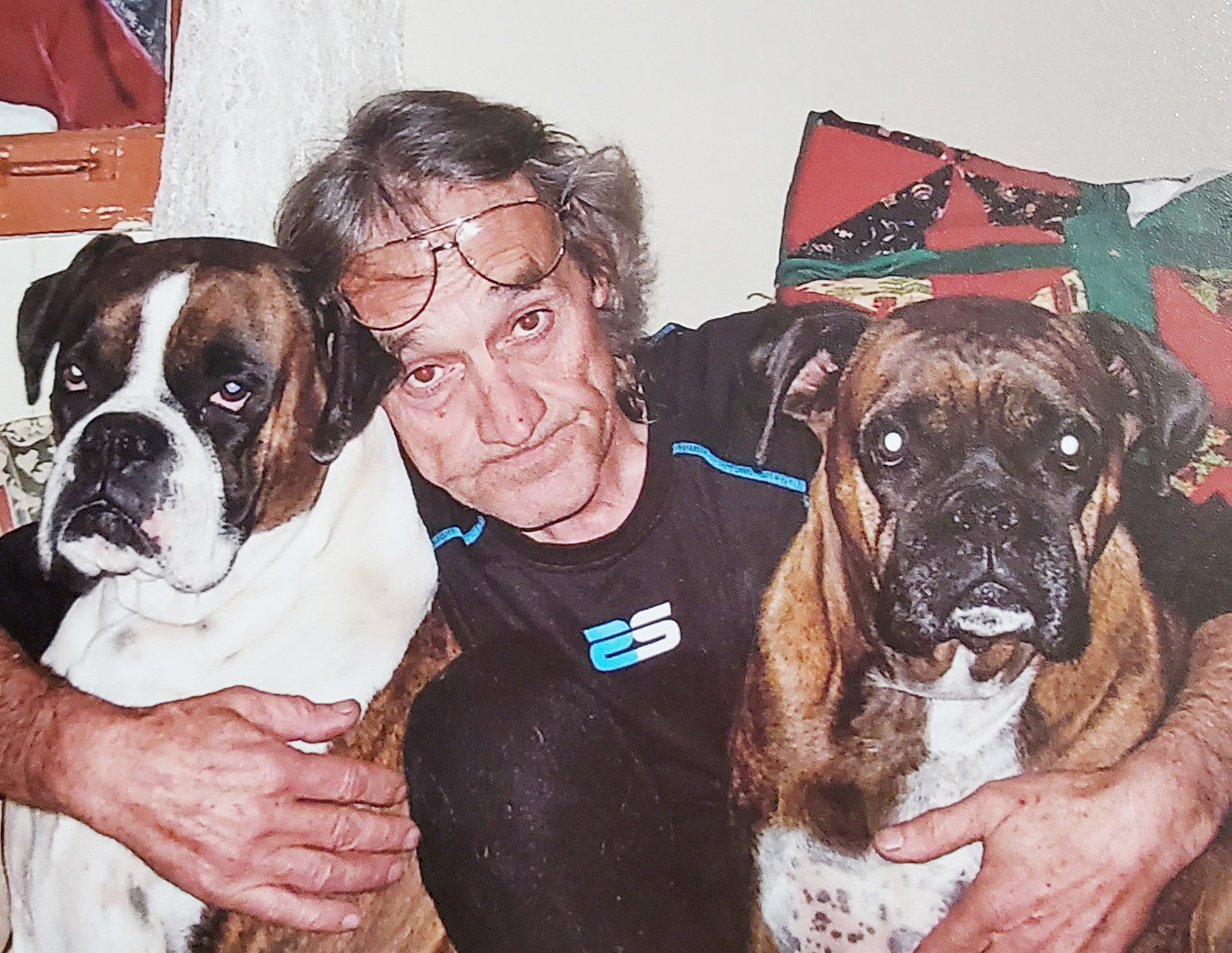 Dana was born Nov. 2, 1950 in Columbus, Kansas.  His parents were Purl and Aileen (Armstrong) Robison.  He was a lifetime resident of the Columbus area.

Dana graduated from Columbus High School with the class of 1968. He then attended some college and Vo-Tech training.  He entered the US Air Force during the Vietnam era.  Dana worked as a Vo-Tech Instructor at Lamar Missouri schools for several years. He was also self-employed as a machinist and was a gunsmith. He was of the Baptist faith.

Additional survivors include two sons, Shane Robison, rural Columbus, and Dorian Robison (Cathy Getman), Columbus; one daughter, Chastity Hunter (Robin), McCune, Kansas; one sister Stacia Diane Rose, Riverton, Kansas; 8 grandchildren; one great-grandchild (and a second one on the way) along with several others that felt like grandchildren.

He was preceded in death by his parents.

Dana was entrusted to Derfelt Funeral Home, Columbus, Kansas for cremation.  He had requested that his family and close friends gather at a later date to celebrate his life.