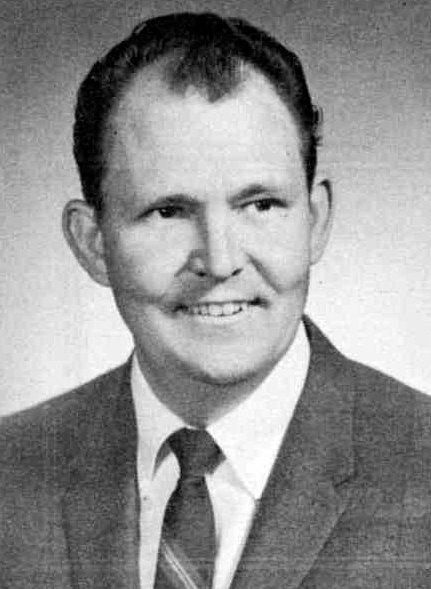 He was born June 2, 1934, in Fort Scott, the son of Tom Clarence and Maud Mae Carson McGrew. Dale grew up on the farm with one brother Jack and five sisters, Thelma, Naomi, Lela, Pauline, and Etta. He graduated from Fort Scott High School in the class of 1952.

He enlisted in the Army and served in Maine as a sky sweeper watching for incoming enemy aircraft. Dale worked for Citizens National Bank as a loan officer and Lexington Bank as a treasurer, then opened his own finance business, Central Finance Company.

He was active in the Jaycees and was very involved in his church, Grace Baptist Tabernacle. He was a licensed pilot and flew many friends and church family. He enjoyed hunting, raising cattle, and carpentry/woodworking. Dale remodeled the family homes and made furniture.

Dale traveled, living in a houseboat he built. He lived in Colorado, Nevada, Arizona, and California until he missed the greenery and trees of Kansas. He lived his last years at Guest Home Estates, where they provided a caring family atmosphere. Dale was married twice, first to Carolyn Burke until they divorced and later to Connie Hildebrand. 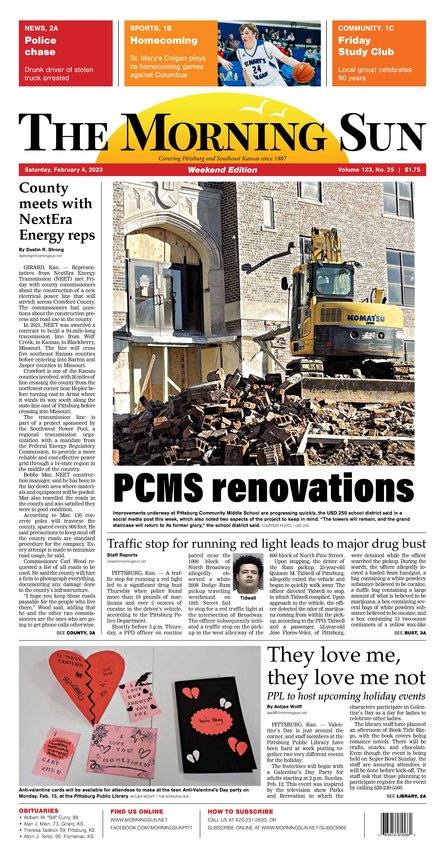