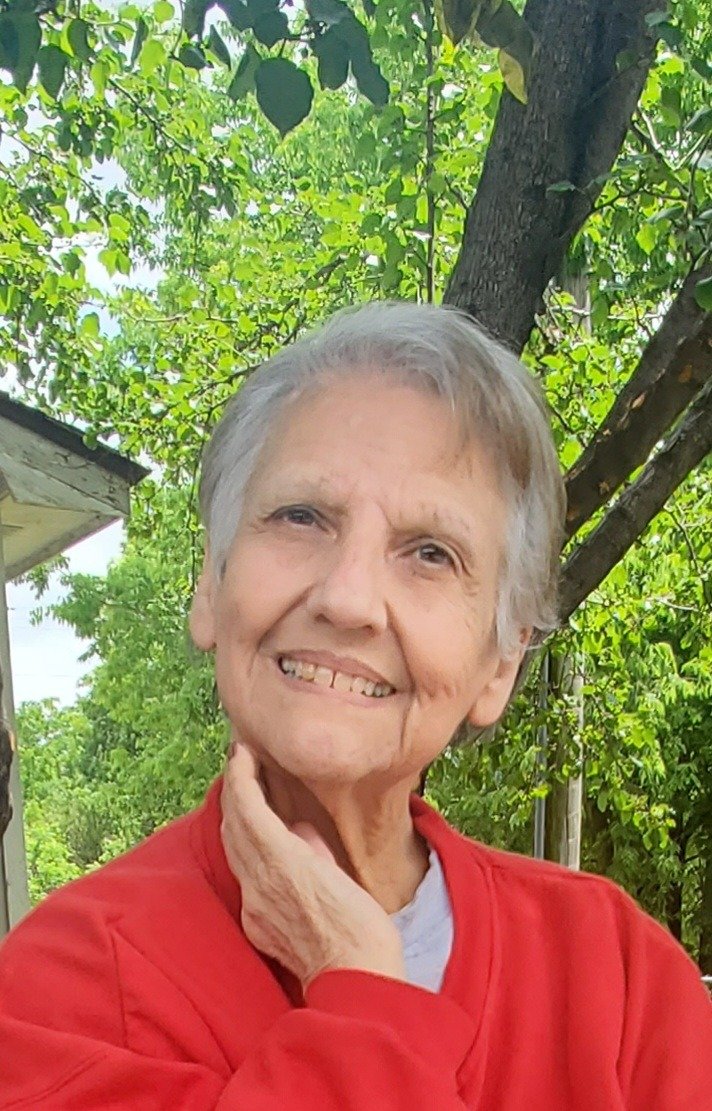 Carol Jean Moore, 78, of Riverton, Kansas, passed peacefully from this life on Sept. 8, 2022, in Lowell, Kansas, with her daughters holding her as she held them throughout their lives.

Carol was born on Sept. 14, 1943, in Pittsburg, Kansas, to Gino and Dolly (Carnino) Anerdi. She attended Pittsburg High School, graduating in 1961.

Carol was united in marriage with Benjamin L. Moore on Sept. 14, 1962, in Arma. Together they made homes in Pittsburg, Columbus, and Joplin, before settling in Riverton, where they raised two daughters.

Carol served as a secretary at Riverton Schools for over 30 years, making many lifelong friends in the process. While her daughters were in school, Carol could be found enjoying many, many hours of basketball, softball, volleyball, and theater. Later as the great-grandkids came, it was ballet and band concerts. She also enjoyed traveling, watching her daughter, Christi, perform on stage, making her famous spaghetti, joining her many friends for Girl's Night Out, spoiling her pets (most notably her beloved Maggie), and, more than anything else, spending time with her family. A 2018 beach trip to Florida with all 16 of her greatest loves was a highlight of her life. Carol was also a devoted fan of the Kansas City Chiefs and the Riverton Rams.

Carol is preceded in death by her husband, Ben, her parents, and a brother, Ronn Dayton, of Honolulu, Hawaii. She is survived by two daughters, Cathi (James) Willett, of Baxter Springs, and Christi Moore, of Wichita; her three beloved "little men", grandsons Jason (Lauren) Burkhart, of Webb City, Christopher (Lisa) Burkhart, of Springfield, Missouri, and Michael Padilla, of Kansas City, Missouri; as well as seven great-grandchildren, of whom she was exceedingly proud: Cora, Anna, Eli, Alex, Maya, Audrey, and Ben Burkhart.

The family asks that in lieu of flowers, donations be made to St. Jude Children's Research Hospital, 262 Danny Thomas Pl, Memphis, TN 38105, or stjude.org.