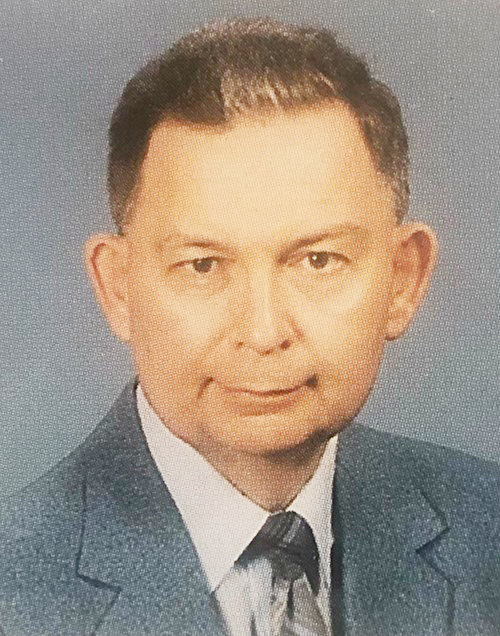 He was born May 29, 1945, in Great Bend, Kansas, to Benjamin J. and Coy (Close) Rittenhouse. He lived in Great Bend and Chase, Kansas, and then moved to Drumright, Oklahoma, where he graduated high school in 1963. After graduation he moved to Pittsburg, Kansas, and attended Kansas State College (now known as PIttsburg State University) and graduated in 1969 after obtaining a degree in Business Administration.

He was employed by the University of Kansas Medical Center in Kansas City, Kansas, where he worked in accounting. He moved back to Pittsburg, Kansas in 1982.

Membership was held in the First United Methodist Church of Pittsburg. His hobby was stamp collecting. He enjoyed listening to sixties music and eating two meals a day at the Via Christi Cafeteria until he moved to Medicalodges in Pittsburg.

He was preceded in death by his parents, as well as many aunts, uncles, and cousins. He is survived by a cousin, Connie Kline, and a friend, Barry Anderson, of Frontenac, both of whom were also his caregivers.

Graveside services will be held at Highland Park Cemetery on Friday, July 15, 2022, at 10 A.M. with Chaplain Adah Hutchcraft officiating.  Friends are requested to meet at the cemetery. Arrangements are under the direction of Brenner Mortuary, 114 E. 4th St., Pittsburg, KS  66762.